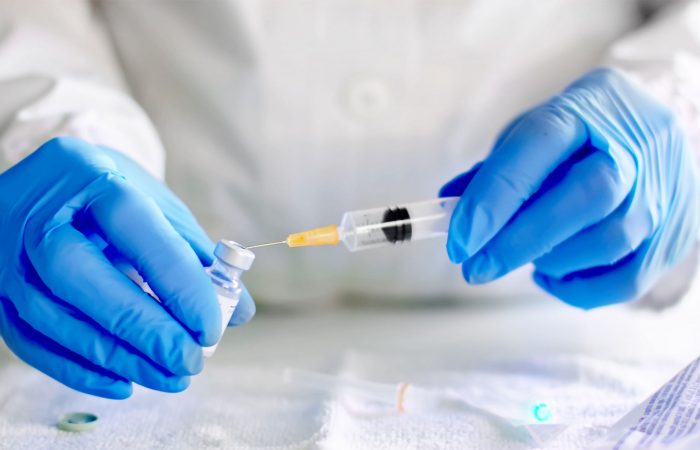 The Danish health agency Statens Serum Institut (SSI) revealed new data on COVID-19 antibodies. As the recent study showed, only about one percent of people living in Denmark have contracted the coronavirus. In other words, that raises concerns the population is susceptible to a new wave of the novel pathogen.

In the EU country, out of 2,600 randomly selected people, 1,071 had so far agreed to be tested for antibodies, The Local Denmark reports quoting the recent research conducted by the local health ministry.

Respectively, only 12 of those tested positive, corresponding to a rate of about 1.1 percent.

Commenting on the research’s results, Steen Ethelberg at SSI cautioned that they were preliminary. Taking into account the current epidemiological situation, there were several factors that made it difficult to say whether the results were indicative of the entire Danish population.

The volunteers had only been able to carry out tests at five locations, meaning they had been limited to people living in those, or neighbouring, municipalities.

“Furthermore, whether the figures can be applied to the entire Danish population can also be affected by whether groups with different patterns of infection choose or not choose to accept the offer to be tested,” SSI statement reads.

In fact, the results were concerning and showed that Denmark was vulnerable to the spread of the virus picking up speed again.

“At the collective level we have no resilience, and that means there is a potential for epidemic spread again,” Jens Lundgren, professor of infectious diseases at one of Denmark’s largest hospitals Rigshospitalet, said.

The health issue became the top priority in the Parliament, and the political parties have already agreed on the next phase of opening up the country after an initial lockdown period.

Danish middle schools followed suit this week and with the deal struck on Wednesday, museums, movie theatres and zoos among other things would also soon restart their work.