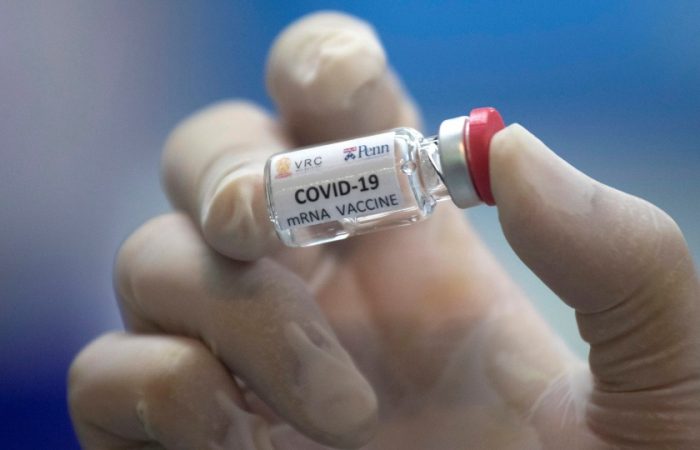 As COVID-19 epidemic doesn’t slow down in many countries, the scientists are looking for a vaccine. The newly-released study has rated the potential treatments against the novel pathogen. During the research were used the high-quality methods to give reliable results, says the publication in the National Institutes of Health wrote in the New England Journal of Medicine.

Among the most known and most controversial treatments is hydroxychloroquine. Other two candidates is a cheap steroid called dexamethasone and remdesevir.

For months before studies like these, learning what helps or harms has been undermined by “desperation science” as doctors and patients tried therapies on their own or through a host of studies not strong enough to give clear answers.

The highlights of recent treatment development laid below:

Aa type of steroid widely used to tamp down inflammation, which can become severe and prove fatal in later stages of COVID-19. According to the tests, dexamethasone reduced deaths by 36% for patients sick enough to need breathing machines: 29% on the drug died versus 41% given usual care.

As statistics showed, after 28 days, about 25.7% on hydroxychloroquine had died versus 23.5% given usual care — a difference so small it could have occurred by chance

Now, details published on a research site for scientists show that the drug may have done harm.

Patients given hydroxychloroquine were less likely to leave the hospital alive within 28 days — 60% on the drug versus 63% given usual care.

A study of 293 people from Spain published in the journal Clinical Infectious Diseases found no significant differences in reducing the amount of virus patients had, the risk of worsening and needing hospitalisation, or the time until recovery.

“It is time to move on” from treating patients with this drug, Dr Neil Schluger from New York Medical College wrote in a commentary in the journal.

An antiviral that shortens hospitalisation by about four days on average, remdesivir promises to kill virus. Gilead Sciences, the company that makes remdesivir, has started testing an inhaled version that would allow it to be tried in less ill COVID-19 patients to try to keep them from getting sick enough to need hospitalisation.

Gilead also has started testing remdesivir in a small group of children. Supplies are very limited, and the US government is allocating doses to hospitals through September.