Sudan calls on UN to urge Ethiopia, Egypt not to take unilateral measures on Renaissance Dam 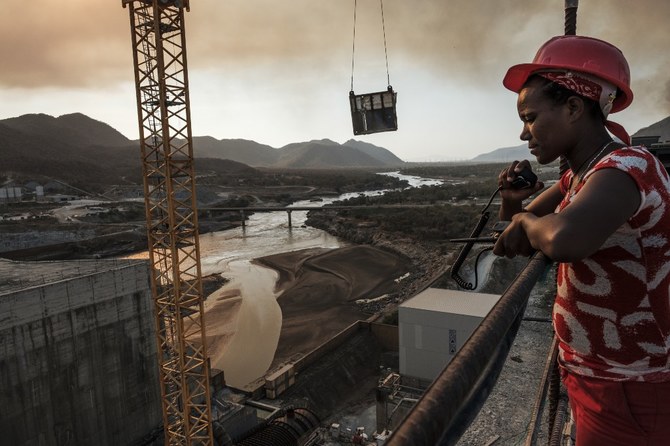 For Sudan, arranging its bilateral meetings with the Egyptian and Ethiopian ministers to start negotiations remains a vital issue, the Sudanese state news agency SUNA reported. To avoid the unilateral measures, Sudan called the UN to urge both Ethiopia and Egypt not to reject the idea of talks on Renesaince Dam in the Nile.

The Sudanese Minister of Irrigation and Water Resources, Yasser Abbas, and the Minister of Foreign Affairs, Asma Abdalla, have submitted to the UN Security Council the memoranda. Their statement describes “Sudan’s inherent right to this important file”.

In its efforts to protect the national interest in the trilateral water project, Sudan called on the UNSC to urge Ethiopia and Egypt to refrain from taking any unilateral measures regarding the Grand Ethiopian Renaissance Dam (GERD).

As noted minister of irrigation, Sudan was arranging to continue its bilateral meetings with the Egyptian and Ethiopian ministers to start negotiations on the GERD, which has been stalled since last February.

Mr Abbas said the video conference meetings would be held with each delegation separately. In the letter sent to the Security Council, Abdalla said Sudan was keen to resume the tripartite Renaissance Dam negotiations with Egypt and Ethiopia.

Abdalla, who became Sudan’s first female Minister of Foreign Affairs last year in the transitional cabinet of Prime Minister Abdalla Hamdok, said her country was ready “to reach a comprehensive and satisfactory settlement.”