Sudan protest leaders say accord with army on transitional authority 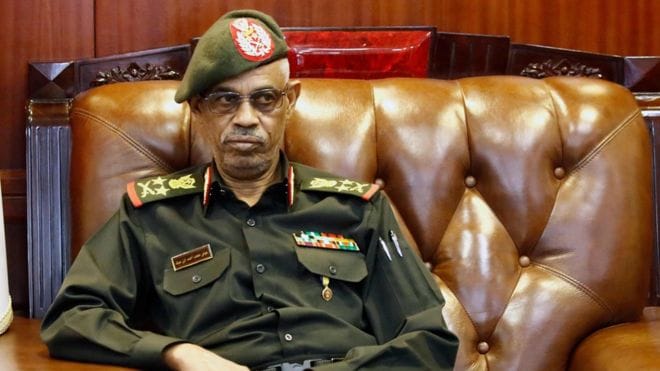 Sudan’s military council and the protest leaders agreed on transitional authorities to run the country, Al Jazeera reported. For the first time since ousting Omar al-Bashir, the structure of the authorities and their powers were agreed by both sides.

The breakthrough agreement with the Sudanese military rulers was reached on Monday right after the prosecutor general’s office said ex-president Bashir had been charged over the killings of protesters during anti-regime demonstrations that led to the end of his ruling era. The crucial meeting was held behind closed doors at a Convention Centre in central Khartoum.

Taha Osman, a spokesman for the protest movement, told journalists that in Sudan, the authorities are the sovereign council, the cabinet and the legislative body. A classical scheme, in fact. The series of the scheduled meetings will give more detailed vision of the period of transition and the composition of the authorities in post-Bashir Sudan.

Following a deadlock in negotiations over handing power to a civilian administration, the protest alliance on Saturday said the army generals had invited the movement for a new round of talks. The generals in earlier talks had proposed the new council be led by the military, while the protest leaders want a majority civilian body.

Late last month, the alliance — which brings together protest organisers, opposition parties and rebel groups — handed the generals its proposals for a civilian-led transitional government. But the generals pointed to what they call «many reservations» over the alliance’s roadmap.

They have singled out its silence on the constitutional position of Islamic sharia law, which was the guiding principle of all legislation under Omar al-Bashir’s rule.