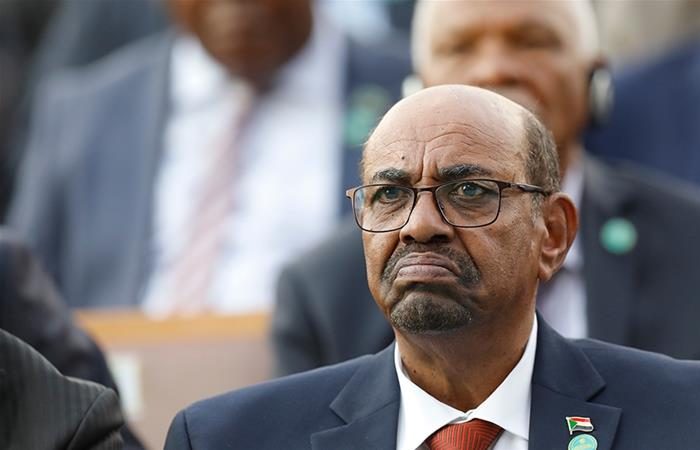 Authorities in Sudan revealed that there are certain obstacles preventing the trial of regime stalwarts. After one year of ousting Omar al-Bashir from power in the North African country, there were no signs of trials on him or his Muslim Brotherhood allies.

Sudan has approved accelerating the trials of former president Omar al-Bashir, according to the demands of protesters outside the army command’s headquarters in Khartoum.

This time, the protesters rallied in defiance of a ban on large gatherings to stem the coronavirus outbreak. Last year, the same people have been demanded president’s step-down, now they want Prime Minister Abdalla Hamdok to leave due to his inability to set an order in the country.

This week, dozens arrived in front of the Armed Forces’ General Command from the east, carrying signs calling for the downfall of the Hamdok Cabinet.

The brief and small-scale protest was quickly dispersed by police, with army soldiers also posted at the site. The protests come a year after long-time autocrat al-Bashir was removed from power following a nationwide wave of criticism.

In 2019, the popular uprising led to the formation of a transitional political authority, comprised of military and civilian figures.

Government spokesman Faisal Saleh ruled out the chances of Islamists returning to rule in Sudan but warned that they could carry out acts of vandalism.

“Even in the last period of their rule, they sabotaged the Sudanese state to make it difficult to manage for those who came after,” Saleh told journalists in an interview broadcast by the S24 channel.

One of the Sudanese supreme committees, in a press statement, revealed that authorities had discussed obstacles preventing the trial of regime stalwarts and agreed to remove them.

According to the document, the committee convened with security apparatuses to approve a joint security plan that targets the movements of former regime figures who aim to destabilize Sudan.