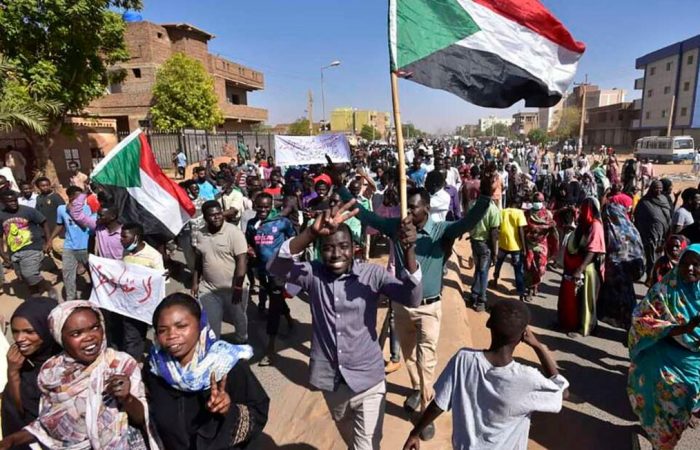 The Sudanese authorities are facing pressure to slow down on a crackdown on the protesters who continue their gatherings in the capital city Khartoum. Thousands of people opposed to last month’s forceful takeover of government by the military junta.

The Sudanese government faced criticism on Wednesday after more than a dozen protesters were killed in Khartoum’s streets as police descended on street protests in the deadliest day since the coup on October 25.

The United States, one of Sudan’s main donors for the transitional project, said the military junta must allow peaceful street protests, besides reiterating on the call to restore a civilian-led government, according to The East African.

“The United States is gravely concerned by the use of deadly force against peaceful protesters yesterday (Wednesday) in Sudan,” the US Secretary of State Antony Blinken said.

During his three-nation tour to Africa, the top US diplomat added that the Sudanese authorities should respect the right of all in Sudan to peacefully assemble and ‘freely express their demand for restoration of the civilian-led transition’.