Sullivan said Biden is interested in working with Xi Jinping. 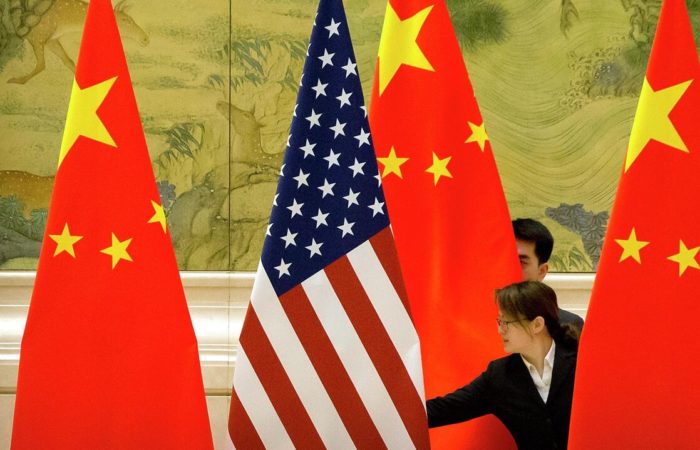 US President Joe Biden will say in upcoming talks with Chinese President Xi Jinping that Washington is ready to work with Beijing in areas where the interests of the two countries coincide, said national security adviser Jake Sullivan.

“He will communicate … a sincere willingness to work together in areas where the interests of the United States and China coincide,” Sullivan said during the briefing.

⠀
He added that Biden will outline the US intentions to the Chinese President and wants to hear from his colleague the same in response.

⠀
Earlier, the White House press service reported that Biden, during a speech at the East Asia Summit (EAS) in Phnom Penh, said that the United States would compete with China, but make sure that the competition does not escalate into conflict.