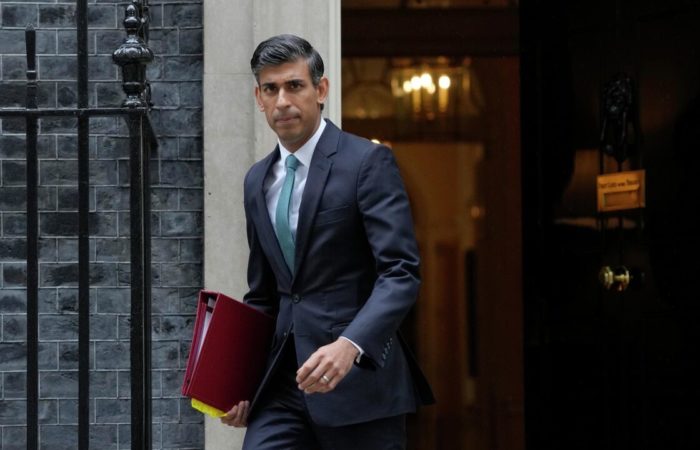 British Prime Minister Rishi Sunak said that in the current situation, negotiations on a ceasefire in Ukraine do not make sense, since Russian troops are on the territory of the republic. The words of the head of the British Cabinet are given by his office.

“We must be clear that any one-sided call for a ceasefire by Russia is completely meaningless in the current context,” the prime minister said.

⠀
In his opinion, Russia uses the ceasefire to regroup troops, so negotiations should be conducted after the withdrawal of its units from Ukraine.

⠀
Sunak also called for continued assistance to Kyiv, including air defense systems and armored vehicles, and promised to maintain the current level of support. In addition, he advocated strengthening anti-Russian sanctions.

Among other things, the British Prime Minister admitted that the countries that are part of the Joint Expeditionary Force (in addition to the United Kingdom, these are the states of Northern Europe, the Baltic States and the Netherlands) may participate in the development of security guarantees for Ukraine.