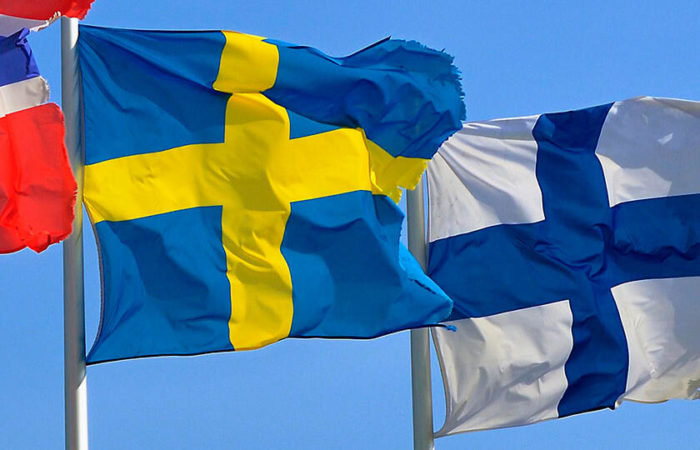 Sweden and Finland ignored Ankara’s request to extradite members of Kurdish organizations recognized as terrorist in Turkey. This was stated by the Turkish Minister of Justice Bekir Bozdag.

“We have not received a positive response to our requests for extradition. We have updated our appeal and again reminded of our requests,” the head of the department said.

Earlier it became known that a meeting of representatives of Turkey, Sweden and Finland on the issue of NATO membership is scheduled for August 26. Turkish Foreign Minister Mevlut Cavusoglu also said that so far Turkey does not see the fulfillment by Sweden and Finland of the obligations enshrined in the memorandum and given orally, which relate to their membership in NATO.

On August 9, US President Joe Biden signed the protocols on the accession of Sweden and Finland to NATO. He also called on other countries of the alliance to approve the entry of the two states into the organization as soon as possible.