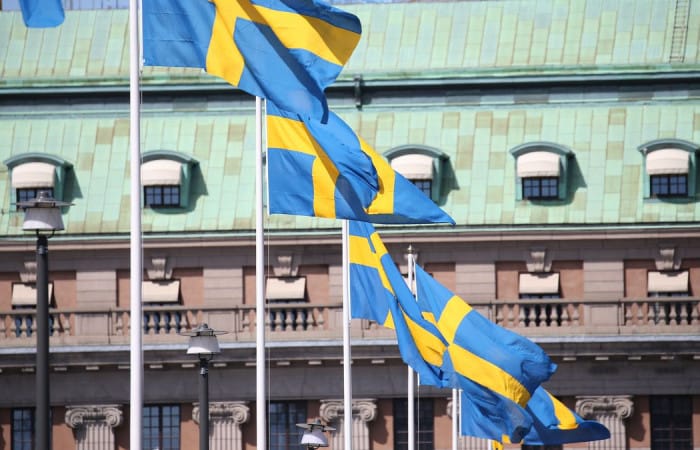 Bringing ISIS fighters to justice is a new challenge for the EU countries, said Sweden’s prime minister Stefan Löfven. In his speech, PM has called for an international tribunal to investigate EU citizens who made a decision to fight on the side of terrorists in Syria, The Local Sweden reported.

For Sweden as well as for other European states the returning of the converted jihadists becomes the real challenge, which requires the attention of the justice. According to the Swedish prime minister, that task is for the international tribunal.

Prime Minister Stefan Löfven has commented on the issue of returning radicals ahead of an EU meeting on Thursday. Sweden and several other EU countries have been facing the problem linked to the possibility of the repatriation of those EU nationals who travelled to join jihadist cells such as ISIS. the point is how to prosecute those suspected of crimes.

“This is pure and ritual evil and those who are guilty must take responsibility for this,” said Mr Löfven in reference to war crimes committed by the ISIS group. PM added that crimes like rape, mass execution and murder can’t be left unpunished. “If you commit terrorist offences or war crimes, you must be sentenced for such crimes, no matter where it happens,” PM said.

The UN tribunal should be established for returning jihadists

The United Nations Security Council has already proved that war crimes could be investigated thoroughly. The international tribunal after the Yugoslav Wars or Rwanda genocide are the most effective examples of the rule of law.

Sweden is now calling for a similar approach to be taken with those who have fought for terror group ISIS in Syria and Iraq, although Löfven acknowledged that the tribunal may look different from previous ones due to different factors such as the involvement of the Syrian regime. Justice Minister Morgan Johansson supported the idea of an international tribunal.

So far, there are debates in Sweden and other EU countries from where people travelled to join Isis, over whether it’s possible to prosecute them. In fact, the only problem is Sweden doesn’t yet have the laws in place, and so we can’t prosecute Sweden-born jihadists, upon their return from the Middle East.