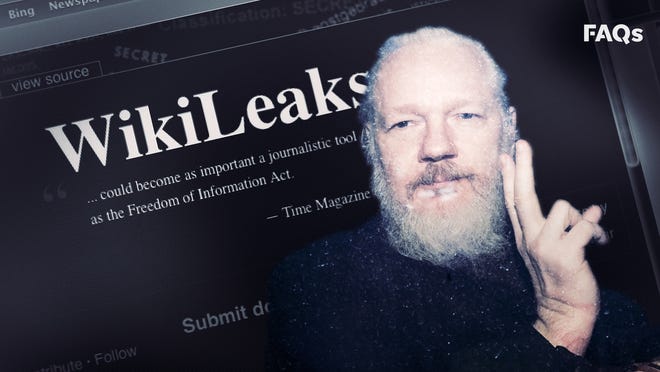 Julian Assange’s case is closed again by the Sweden police, PressTV reports. Another review of the evidence showed nothing that hints an Assange’s guilty in rape reportedly took place in 2010.

WikiLeak’s founder Assange is battling now extradition to the United States, which accuses him of publishing secret documents related to his WikiLeaks work. He had been facing the rape charge in Sweden since 2010, the local police have been dropped that case in 2017 and two years after, again.

Since 2010, the US wants the UK to extradite Assange over his alleged role in the espionage by publishing hundreds of thousands of secret military and diplomatic files about the wars in Afghanistan and Iraq.

In 2019, Sweden police have dropped again the rape investigation against Assange. On Tuesday, the official statement was released.

“After conducting a comprehensive assessment of what has emerged during the course of the preliminary investigation, I then make the assessment that the evidence is not strong enough to form the basis for filing an indictment,” Sweden’s deputy director of public prosecutions, Eva-Marie Persson, said.

According to Sweden police, complainant’s evidence had initially been deemed credible and reliable. The additional investigations showed that it had been made clear that the oral testimony given in support of the woman had weakened, primarily because a long time had passed and the witnesses’ memories had faded for natural reasons.

Persson added that an appeal against the decision could be made to the office of Sweden’s attorney general.

In 2017, Swedish judicial officials were not able to proceed while the Australian national remained in London. However, Swedish prosecutors decided to reopen the investigation in May after Ecuador stripped him of Assange’s refugee status. That came seven years after he sought refuge at the mission to avoid extradition in an earlier Swedish investigation into the same rape case.

Following Assange’s arrest in the UK, a lawyer for the woman involved in the case asked for the investigation to be resumed.

The Australian national had also faced a probe surrounding a second sex-related allegation, which was dropped in 2015 because time had run out.

Assange has denied both allegations. Now, he is currently serving a prison term in Britain for skipping bail.