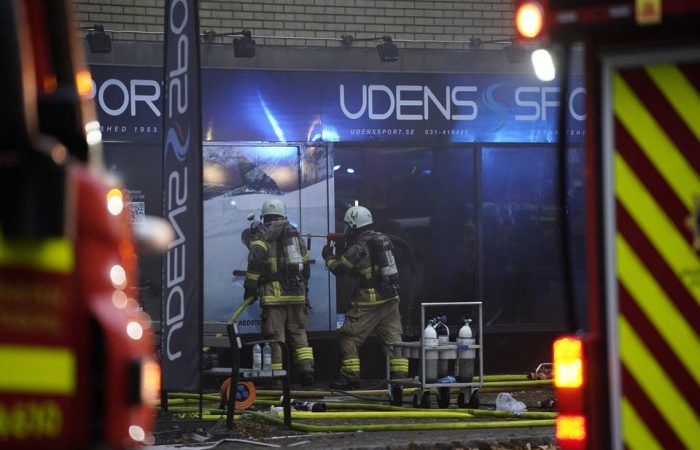 The Gotheburg’s authorities reported on a tragedy that took place on Tuesday. About 25 people were hospitalized after an explosion hit a residential building in the Swedish city. As the local radio SR has learned, the police have opened an investigation.

Gothenburg’s police have opened an investigation though they have no suspects at the moment. The Swedish emergency services are working to evacuate people and put out fires in the building.

Meantime, Sweden’s Prime Minister has announced his intention to step down in November. Stefan Lofven said that his successor will have a certain time to prepare for the next general election in September 2022. Commenting on the upcoming changes, PM told about his plans to “leave my position as party chairman at the party’s congress in November and thereafter also resign as prime minister.”