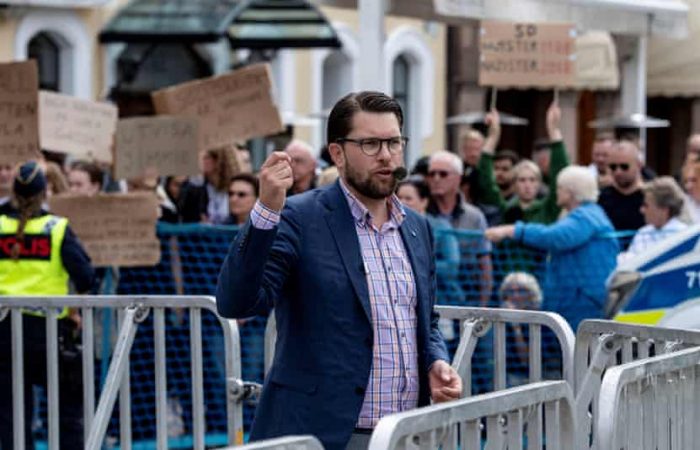 The Swedish government has submitted the new document to overhaul the national migration laws to parliament. If a bill approved, the changes are set to come into force in a couple of months.

The migration bill on Thursday was submitted to Parliament for further approval, said the Swedish government. Now, the bill will be processed by a committee consisting of members of all political parties and then it will be put to the Chamber for a final vote.

If the new migration bill approved, it is set to come into force on July 20th, 2021, The Local Sweden reported. Tus, the new document will replace temporary legislation which was introduced in 2016 to bring down the unprecedented number of asylum requests at the time. 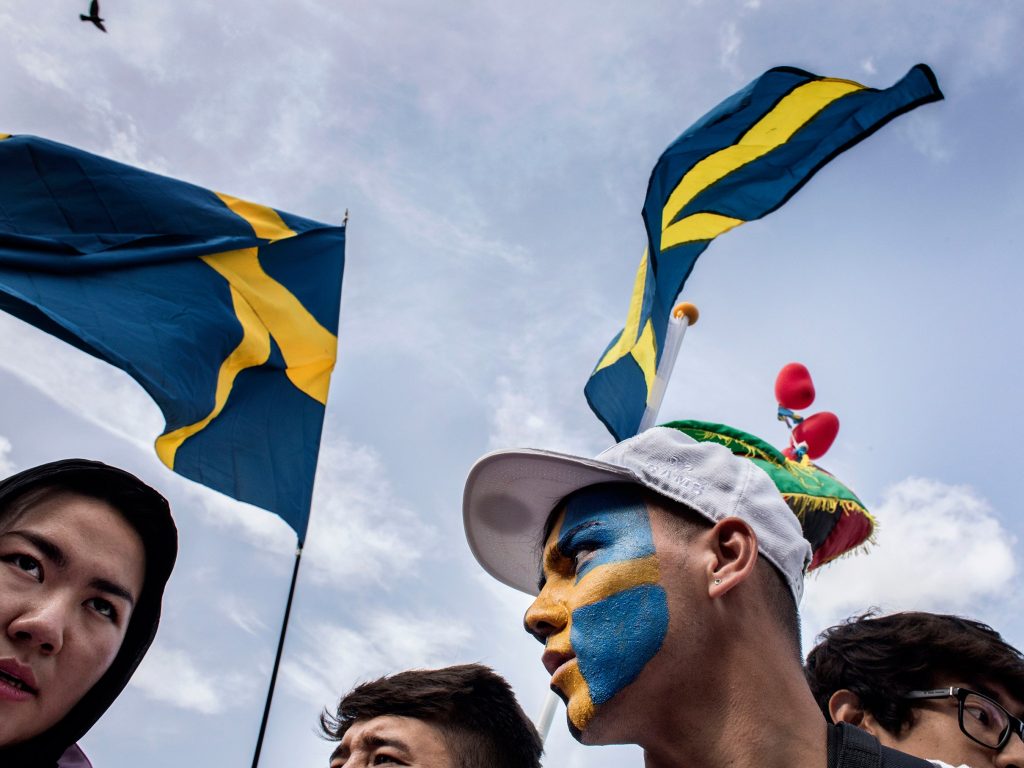 The bill makes residence permits for refugees time-limited as a rule of thumb rather than permanent. According to the document, since the temporary law was introduced temporary permits have been the norm in Sweden, but before that permanent permits were the default since 1984.

It also brings in exceptions from family maintenance requirements for Swedish and EU/EEA citizens who wish to bring their partner to Sweden and makes it easier for people living in Sweden on temporary residence permits to have family members move to join them.