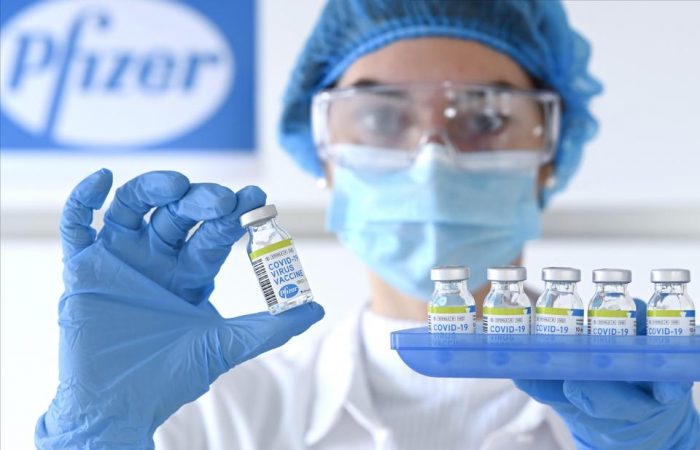 Sweden’s health ministry has confirmed that about 80,000 Swedes have already had their first anti-covid shot, Bloomberg News reported on Tuesday.

In Sweden, the priority group for vaccination remains elderly people. The Scandinavian country is set to receive 80,000 Pfizer-BioNtech vaccine doses a week, which will be used first to vaccinate population at age 70+.

Amid the outbreak of COVID-19, Sweden aims to provide the vaccine for its entire adult population in the first half of 2021. As of Jan 10, public health authority said that roughly 80,000 people had received a Covid-19 shot. However, the actual number is probably higher because some regions have yet to submit fresh data.

Sweden with its population of around 10.4 million, has seen a much higher corona death rate than elsewhere in the Nordic neighbours. But with more than 9,000 Swedes now dead as a result of the pandemic, parliament has passed legislation that lets the government shut down large parts of the economy, in a desperate effort to fight the virus and save lives.