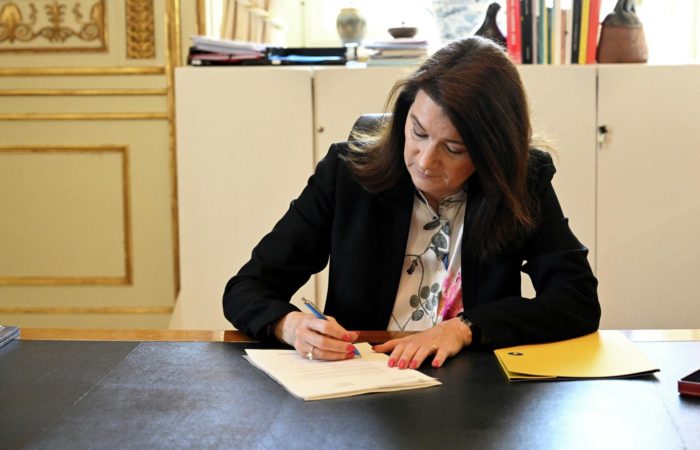 Today, an application was signed for countries to join NATO. The document was personally signed by Swedish Foreign Minister Ann Linde.

On Sunday, Sweden’s ruling Social Democratic Party announced that they had decided to apply to join NATO. The Swedish authorities immediately stated that if the application for joining the alliance is approved, they will oppose the deployment of nuclear weapons and military bases on their territory. According to Swedish Prime Minister Magdalena Andersson, joining NATO will only have a positive impact on the security of the country and the citizens of Sweden.