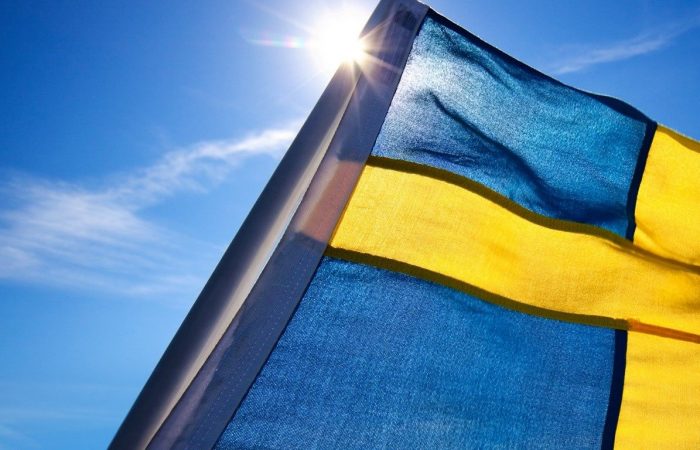 In Sweden, the electricity bills for December, January and February will be record-high, and the government has promised to compensate them on a scale, based on households’ energy usage.

Sweden’s government has announced plans to offer compensation for the electricity bills, and the highest level of compensation will be offered to those using more than 2,000 kWh per month. Those consumers will receive 2,000 kronor per month for three winter months – a total of 6,000 kronor. The proposal is a response to record-high energy bills hitting users across Sweden this winter.

Finance Minister Mikael Damberg explained the cash boost will primarily affect house owners, saying not everyone will get compensation. “Generally those with detached homes or small homes which are heated by electricity will be covered by this proposal,” Damberg said and added this will take a few months to be introduced.

“You can’t count on getting a lower energy bill in January, February – our proposal can’t make that possible,” finance minister said.

Damberg underlined the fact that it is extremely unusual for the state to compensate individual households for market price fluctuations. “This is an exceptional measure for an exceptional situation,” he said. “We have extremely high energy prices in Sweden and Europe at the moment. The government takes this situation very seriously.”