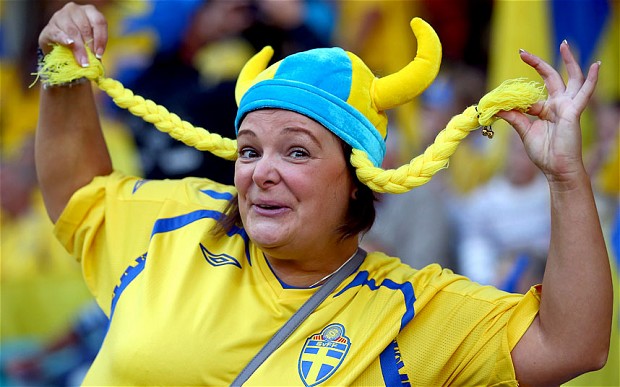 Sweden’s government inclines to raise the retirement age, SVT reported after the politicians voted on Wednesday in favour of that measure. In other European countries, raising the retirement age also one of the most discussible and controversial questions.

The happiest country to be old is Sweden, according to the multiple types of research. Swedish people become healthier and live longer, so, the government decided they are able to work longer as well. The changes take effect in the next year.

In 2020, the earliest age Swedish citizens will be allowed to withdraw their pension will be raised from 61 to 62. In 2023, the minimum age will be raised again, to 63.

«We have a relatively sustainable pension system in Sweden, but in order for it to last, we must be able to raise the retirement age as we are becoming older,» Maria Malmer Stenergard, chair of the Parliamentary Committee on Social Insurance, told Sweden’s TT News Agency.

The earliest age for withdrawing the so-called guaranteed pension — paid to those who have had little or no pension-earning income during their lifetime — will be raised in 2023 from 65 to 66.

All social systems are interconnected

It is people in this demographic who will be impacted most by Wednesday’s decision, explained Mats Graner, unit chief at Sweden’s Inspectorate for Social Insurance. People who fall into this category are more likely to be women, and tend to be those who have worked physically demanding jobs.

«One group is clearly disadvantaged, those who only have a guaranteed pension. They do not earn from working anymore. But it’s a fairly small group,» Graner told SVT.

Interrelated social security systems such as unemployment benefits, benefits for those living with illness or disability, old-age support, survivor’s pension and housing allowance will be reviewed and changed as the retirement age increases.

According to Stenegard, all these systems are interconnected and therefore it is important that all of them are linked to this target age.