Sweden will have an additional investigation into the incident at Nord Stream. 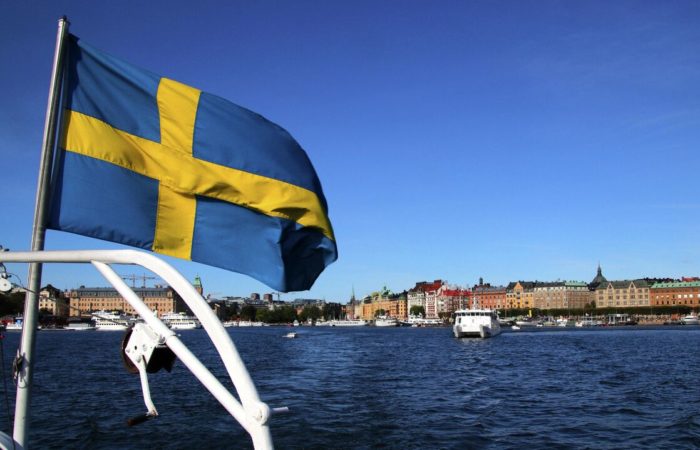 The Swedish security service decided to conduct an additional investigation in connection with the emergency at Nord Stream, it will be supported by the country’s armed forces, the agency said in a statement.

It is noted that in Sweden the investigation of the events related to the Nord Streams is being conducted by the security police under the leadership of the prosecutors of the National Security Service of the country.

In addition, the prosecutor said that a number of additional investigative actions would be carried out at the scene.

⠀
Earlier, the Security Service announced the completion of the investigation, which reinforced suspicions that sabotage was the cause of the leaks at Nord Stream. It was found that there were explosions nearby, follows from the statement of the department.