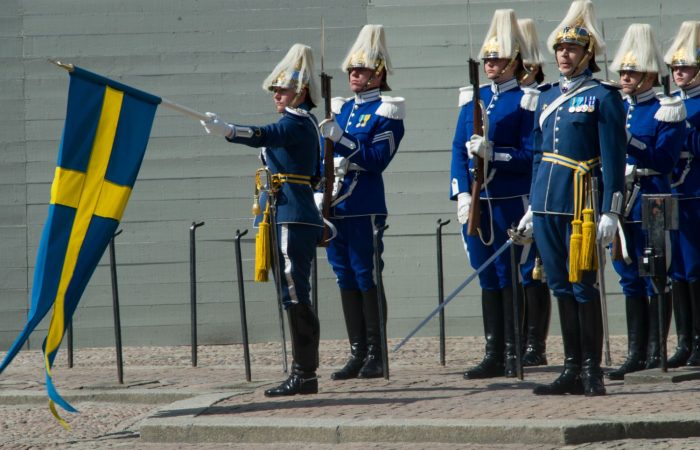 Sweden’s embassy staff in North Korea have left the country amid reports of difficulties caused by the novel pathogen, confirmed Swedish foreign ministry press officer. Corona issues made the diplomatic staff move to Stockholm for an unknown period of time.

The posted staff including the ambassador have left the country since Swedish staff have temporarily relocated their posted diplomats for holidays and rotation, Brynedal added.

Among the main reasons to leave North Korea amid the corona epidemic is limited freedom of movement and possibilities to receive diplomatic mail.

“The situation for diplomats and international organisations has got successively worse in recent times, including difficulties travelling, taking up diplomatic positions and similar things. This is, among other things, due to Covid-19,” Brynedal explained.

Asked whether the decision for the staff to leave the country was linked to North Korea’s regime, she said she had no comment and that Sweden has a “functioning and continuous dialogue” with North Korea.

Ms Brynedal added that Swedish staff would return to the Pyongyang embassy as soon as possible once this was possible.

In fact, only a few countries have diplomatic ties with North Korea, meaning Sweden plays an important role in representing the interests of several other wealthy western nations, including the United States, Australia, Canada, and Germany.