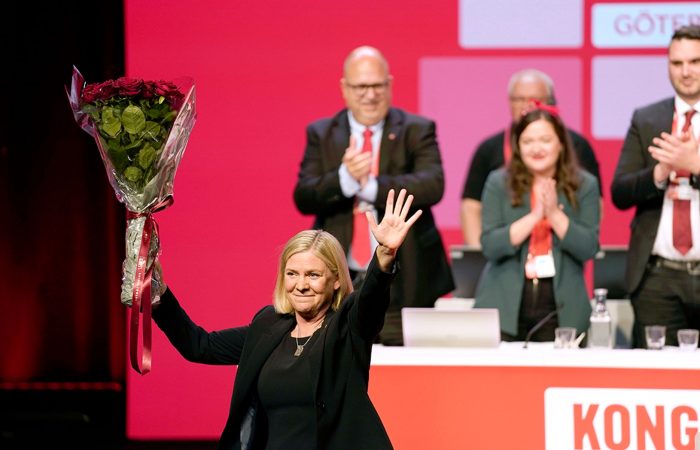 Thursday morning, PM Andersson has informed parliamentary speaker Anderas Norlen that she is still interested in leading a Social Democratic one-party government, instead a position of the head of the Cabinet. PM also said she could “govern the country with the opposition’s budget.”

“For me, it is about respect, but I also do not want to lead a government where there may be grounds to question its legitimacy,” the first female Swedish PM explained during the morning press conference.

According to Andersson, a coalition government should resign if a party chooses to leave the government. “Despite the fact that the parliamentary situation is unchanged, it needs to be tried again,” she added.

Speaker Norlen said he had received Andersson’s resignation and will contact the party leaders “to discuss the situation”. A stumbling block for the Swedish MPs is still the budget issue.

The approved budget was based on the government’s own proposal but of the 74 bn kronor ($8.2 bn) that the government wanted to spend on reforms, just over 20 bn kronor ($2.2 bn) will be redistributed next year, The Local Sweden reports.

Andersson’s appointment as PM had marked a milestone for Sweden, viewed for decades as one of Europe’s most progressive countries when it comes to gender relations but which had yet to have a woman in the top political post.