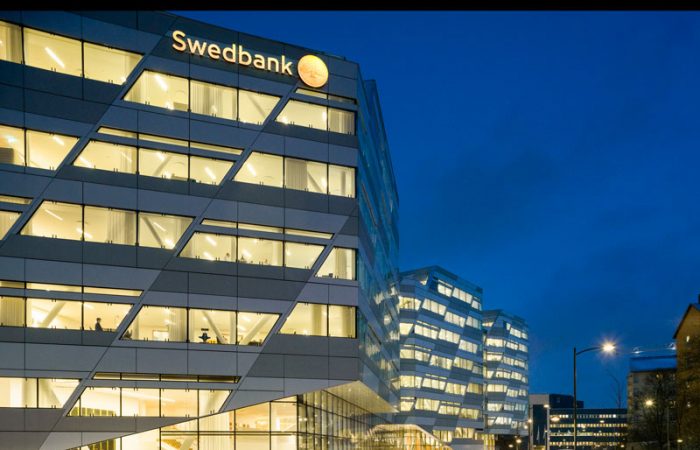 Sweden’s inflation rate rose to 3.6 percent in November, up from 3.1 percent in October. As the Statistics Sweden reports, the figure is higher than it was respected.

In other words, rising energy prices contributed to the highest inflation rate since December 1993.

The 3.6 percent inflation rate is measured according to CPIF (Consumer Price Index with fixed interest), which subtracts the effects from changes to mortgage rates from the standard CPI. It’s a key metric used by Sweden’s Central Bank for its inflation target.

Over almost three decades, Sweden has long had a relatively low rate of inflation, and the Central Bank introduced negative interest rates in 2015 to bring it up to its target of two percent.

The price of clothes also rose in November, but that could be linked to the usual seasonal changes, The Local Sweden reports.