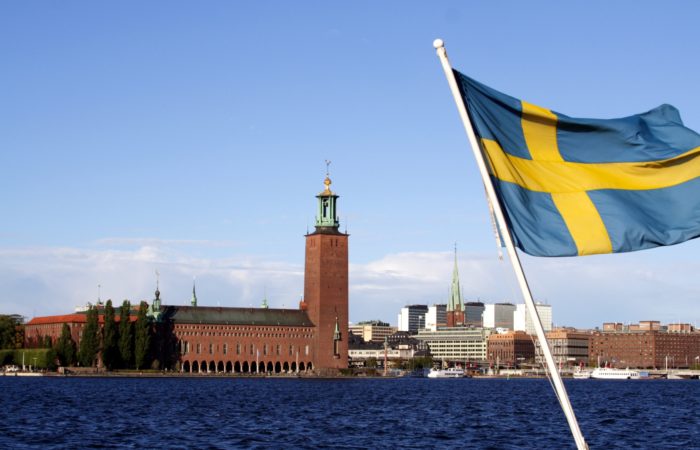 Sweden recognizes the “decisive role of nuclear weapons” in NATO’s approach to security, Stockholm intends to fully participate in the collective defense of the alliance, Swedish Foreign Minister Ann Linde said in a letter to NATO Secretary General Jens Stoltenberg.

“Sweden accepts NATO’s approach to security and defense, which includes the critical role of nuclear weapons, and intends to participate fully in the NATO military structure and collective defense planning process, and is also ready to deploy capabilities for all Alliance missions,” said the head Swedish Foreign Office.

⠀
In May, the ruling Social Democratic Party said in a statement that Sweden, if its application to NATO is approved, would oppose the deployment of nuclear weapons and military bases on its territory.

⠀
On the eve of the NATO summit in Madrid, Sweden, Finland and Turkey signed a security memorandum that unlocked the start of negotiations on Sweden and Finland joining NATO. The countries agreed to strengthen cooperation in the fight against terrorism, including measures against the banned Kurdistan Workers’ Party (PKK) in Turkey, exchange of information, and an extradition agreement. Turkey has previously delayed the start of the accession process, expressing misgivings about Stockholm and Helsinki’s support for the PKK.