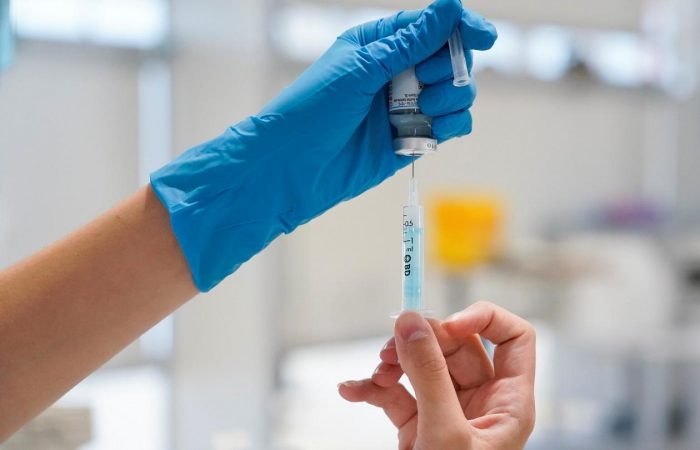 Sweden’s Public Health Agency (PHA) has revised their decisions to stop recommending the free COVID-19 tests. Starting from the next Monday, the fully vaccinated will get an opportunity to test if they have corona symptoms.

The Swedish regional health authorities advised to start offering free tests again from November 22, the press release said. According to PHA, a decision partly reflected rising number of cases in many EU nations. Additionally, the PHA’s prognosis showed that Sweden will see a “probable increase” in COVID-19 infections in the coming weeks.

As the medical experts say, Västmanland and Örebro are the most fragile zones so far. Commenting on the current situation, taken altogether, this means that a return to large-scale testing is considered an appropriate measure, the agency said.

Earlier, the decision to scale back testing has been heavily criticized widely. The decision was a mistake, Karin Tegmark Wisell, the agency’s new boss, argued in an interview on November 6th that it was no longer “fit-for-purpose to test so broadly”, The Local Sweden has learned.

As of November 17th, Sweden remains one of the lowest test rates in Europe, making it difficult to know if it is at the start of a similar surge in infections as those seen in neighbouring Denmark, Norway, and Finland.

The refreshed testing recommendations say those who have tested positive for coronavirus within the past six months and recovered, are still not recommended getting tested if they have symptoms. In addition, everyone else over the age of six, regardless of their immunization status, is recommended to get a test.