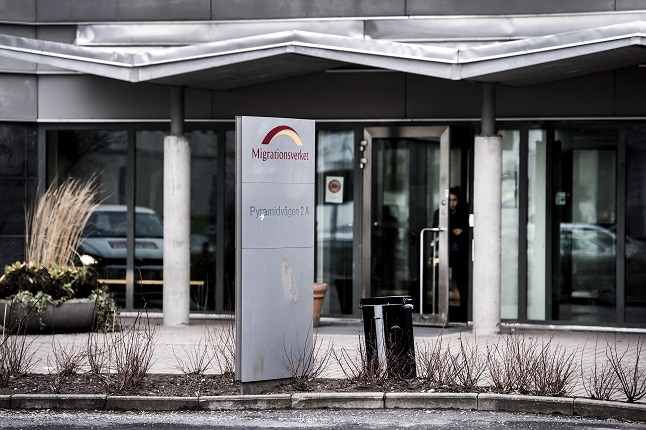 The Swedish Migration Agency (SMA) has reported on shortage of work that will be resulted in slashing up at least 146 jobs.

The Migration Agency is warning that 146 its employees were at risk of being laid off “because of a shortage of work” and “reducing the budget”. The numbers are preliminary, the SMA said in a statement.

The Migration Agency was continuing to reduce the number of employees to adapt its business to a reduced budget in 2019. This year, the SMA has planned its business taking into account a smaller budget than the previous year.

According to the official data, most of 94 at-risk jobs are located in Stockholm, with 23 in Skåne and 18 in Östergötland. A further six are located in Västerbotten and five in Västernorrland.

But the SMA did say that the number of employees who are laid off will probably be lower than 146.

“It is too early to say who will be made redundant due to a shortage of work. Natural staff replacement, redeployment and also new conditions could affect how many employees ultimately have to leave,” Annette Bäcklund, chairperson of the agency’s adaptation committee.

Negotiations are now set to start, the discussions will show which jobs are to be cut in 2020.

Being the popular country for migrants, Sweden has set specialized bodies to keep in order all the applications for asylum. Over the past two years, around 3,400 people have left the Migration Agency, roughly 700 of whom were made redundant.

As of January 20202, there are around 5,900 employees, down from 8,400 which was the size the agency grew to between 2015-2016 in order to cope with an increased workload as a large number of people claimed asylum in Sweden.

But the SMA is still working to clear a backlog of cases, with thousands of people currently awaiting decisions on work permits and citizenship applications, among other things. As of mid-January, the agency’s own projected waiting time for a decision on a citizenship case as stated on its website was 36 months.