Swedish MPs to vote on Stefan Löfven as prime minister 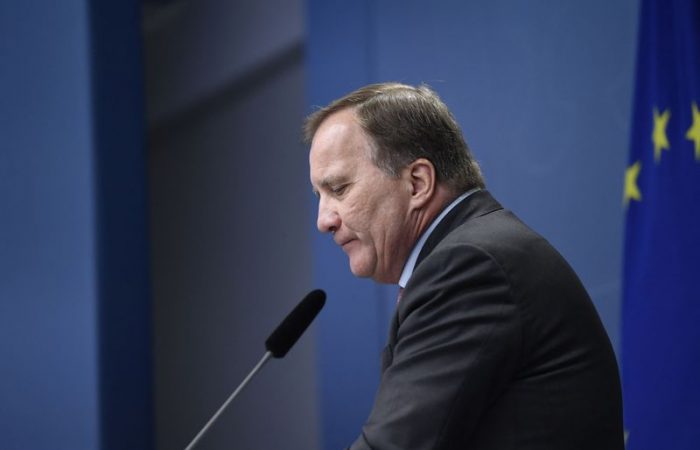 In Sweden, parliament makes the U-turn after the speaker has announced the upcoming voting on whether or not to reinstate Stefan Löfven as the prime minister. In fact, the acting head of the government has the real chance to be back, The Local Sweden has learned.

If a scheduled vote is successful, the centre-left Löfven would then be able to step back into the role on Friday. Last week, the first minister was ousted last month in a historic no-confidence vote.

The speaker of parliament confirmed on Monday that he would nominate Social Democrat leader Löfven as PM after opposition rival Ulf Kristersson of the Moderate Party last week failed in his attempts to shape a new Cabinet. Now, the Swedish parliament is split almost right down the middle.

It would only take one person choosing to go against party lines, or indeed to be absent for the vote, for the balance to shift.

According to the experts, even if Löfven, the leader of Sweden’s Social Democrats, is successful on Wednesday, he will likely have a rocky year ahead of him in the run-up to Sweden’s next general election in September 2022.

In fact, the acting PM has not yet secured support for his autumn budget, with his Centre Party refusing to collaborate with the government’s other potential allies in the Left Party on a budget.

Moreover, Stefan Löfven has said he will again resign if his budget proposal falls. Commenting on the busy week, the 63-year-old politician said he has ousted a couple of weeks ago and the parties that were behind that have not been able to come up with a viable alternative.

“The country needs a government that has the ability to act,” Lofven said at a press conference in Stockholm on Monday.