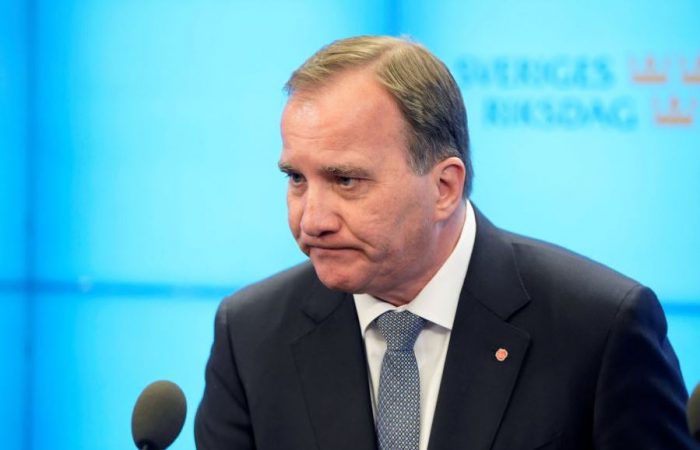 Swedish prime minister Stefan Löfven has commented on the latest report by the independent Corona Commission. The document criticizes the EU country’s handling of testing during the start of the COVID-19 pandemic, while the first minister defends his government.

The commission’s document tagged Sweden’s delay in getting large-scale testing under way as a “complete failure”. In his interview to the TT newswire, PM Löfven argued that its choice of words was a bit of a stretch but haveri is an optimal one. While the official English version of the report translates as “complete failure”, the word can be used to describe anything from a plane crash to a computer failure.

“Haveri, I think that’s stretching it. It sounds like the entire society is collapsing, and that’s not true. I think haveri is a strong word,” Löfven explained.

His government has previously agreed that Sweden was not prepared for the health crisis, and that it failed to protect the elderly.

Moreover, the commission has not yet stated who it believes is responsible for the failures in the Swedish COVID response – this will be revealed in its final report in February. Actually, report criticized regions and authorities for delaying testing.

“Our responsibility as a government is to make sure that the resources are there. The government doesn’t test. The regions are responsible for testing,” Löfven said. “But we said from day one, very early on, about healthcare – do what you need to do, we’ll pay,” he continued.

The Cabinet and the Commission did agree on one point though – praising efforts of medical workers, The Local Sweden adds.