Swiss airline to connect Zurich airport and Lugano with a rail 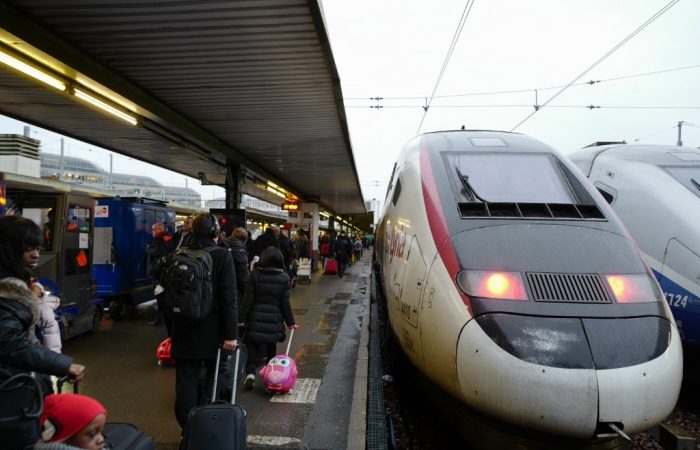 Swiss Airline company offers its passenger and new a logical service, The Local Switzerland reported. The new rail link — ‘flugzug’ — between Zurich airport and Lugano station will launch on Wednesday. The cost of such transfer will be included in flight tickets.

The Swiss International Air Lines and Swiss Federal Railways (SBB) try to test the viability of their joint new transport service, rail link. That flugzug’s cost will be included in the price of the plane ticket.

To reach Lugano from Zurich airport will take two and a half hours by a new train. Of course, it is longer than the 40-minute flights but it is healthier for the environment. Besides, these flights were operated by the now-defunct Slovenian carrier Adria Airways, which was filed for bankruptcy since September.

The rail link between Zurich and Lugano is not the first experience for both SBB and Swiss Airline — both companies have already operated a rail service between Basel and Zurich airports.

Train services from Switzerland to France to be boosted

In recent years, Switzerland aimed at boosting train services across Europe, the most recent was train to France as ‘flight-shaming’ gains momentum.

In the rise of the anti-flying movement, SBB is adding new train services to some of its international routes. The Swiss-French TGV company Lyria added trains to its high-speed link between major Swiss cities and Paris.

Beginning on December 15th, 30% more connections will be offered to the French capital from Geneva, Zurich, Lausanne and Basel. That means an increase from the currently available 13,500 seats daily to 18,000 by the end of 2020. Decarbonizing of the transport industry is another aim for both French and Swiss authorities.

While, the flight time from Geneva or Zurich to the Charles De Gaulle airport takes just over one hour, Lyria’s TGV connects the Swiss cities with Paris’s Lyon station in three hours.

“I am convinced that the climate issues and the awareness of individuals of their carbon footprint will transform the market”, Fabien Soulet, the CEO of TGV Lyria told.