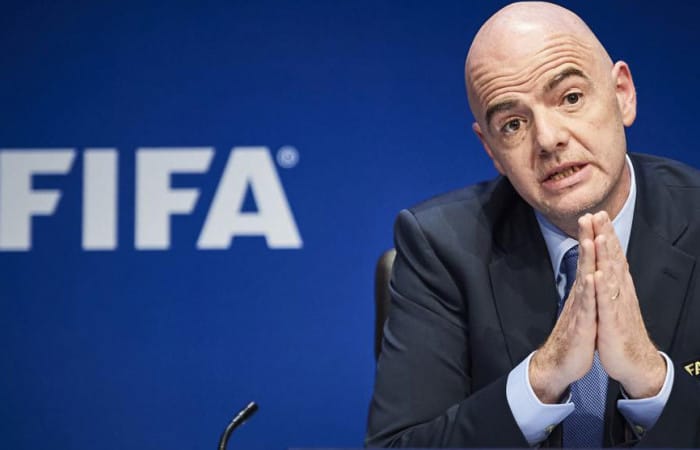 The improprieties in the world of football drew an attention of the Swiss attorney general. As The Local Switzerland understand, he suspends prosecutor in FIFA probe.

The Swiss attorney general’s office (SOAG) confirmed the investigation of the multiple improprieties in FIFA made the SOAG’s surveillance unit to pay attention to FIFA executives. Their meetings with the high-level SOAG persons are at the centre of attention now. According to the statement, the OAG said it had received “information about complaints” against the head of the federal prosecution’s economic crimes division, named by Swiss media as Olivier Thormann, leading to his suspension.

On Friday, SOAG confirmed it had suspended a federal prosecutor in connection with investigations into alleged improprieties in the world of football, in particular, FIFA commercial activities over the recent years.

Olivier Thormann was suspended “temporarily from all of his duties until further notice” without specifying which specific investigations the prosecutor had been working on. In other words, there are many possibilities. The OAG said Friday it had appointed a special prosecutor to help clarify the situation with Mr Thormann.

Since a raid on a luxury hotel in Zurich in May 2015 led to the arrests of a number of FIFA executives and revealed the corrupt, ugly underbelly of world football, Switzerland has pursued a number of cases.

Swiss investigators have also searched UEFA’s offices in Nyon concerning revelations made in the so-called Panama Papers over a broadcasting rights contract signed by the organisation’s former secretary general, Gianni Infantino, the current president of FIFA.

The latest series of Football Leaks allegations meanwhile shone a light on Infantino’s relationship with another Swiss prosecutor, Rinaldo Arnold, spurring Swiss authorities earlier this week to announce an investigation.

Infantino allegedly invited Arnold to attend the World Cup in Russia, the 2016 FIFA Congress in Mexico and the Champions League final in Milan that year, in exchange for organising meetings with OAG chiefs.