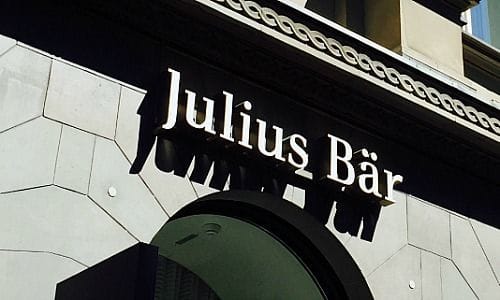 Matthias Krull’s role in a conspiracy to hide state oil company funds embezzled from Petroleos de Venezuela is evident, said Swiss Department of Justice. An investigation revealed that Krull’s “sophisticated false-investment schemes” helped to hide $1.2 billion had been stolen from PDVSA, the principal source of income in Venezuela.

For Venezuela, which now is suffering economic collapse and massive inflation, the loss of $1.2 billion led to skyrocketing inflation. In recent years, Nicolas Maduro’s country faced dire shortages of basic goods like food and medicine, while hyperinflation projected to soar over 1 million percent this year. According to the financial experts, next year, the inflation is going to reach an unreal 10 million percent.

The Swiss Department of Justice announces in its statement that Krull joined the international conspiracy in 2016, he used to use Miami real estate and his own false-investment schemes to hide $1.2 billion from actives of Venezuelan state oil company. After an arrest in July, Martin Krull admitted to the US investigators the scheme involves many more actors.

Among the key actors of a money laundering process were money managers, brokerage firms, banks and real estate investment firms in the United States and elsewhere. In fact, that was a whole network of professional money launderers, among which were the former PDVSA officials and Venezuelan elite’s members, known as “boliburgues.”

A federal judge in Miami ordered Krull to pay a $50,000 fine and to forfeit $600,000, the Justice Department said in a statement, while Krull is due to enter a federal prison on April 29th.

The reputation of Swiss bank Julius Bär is spotted now, but its Council hopes to maintain client relationships in those countries with bankers and other staff moved to Bahamas, Chile or Switzerland, a Julius Bär spokesperson said.