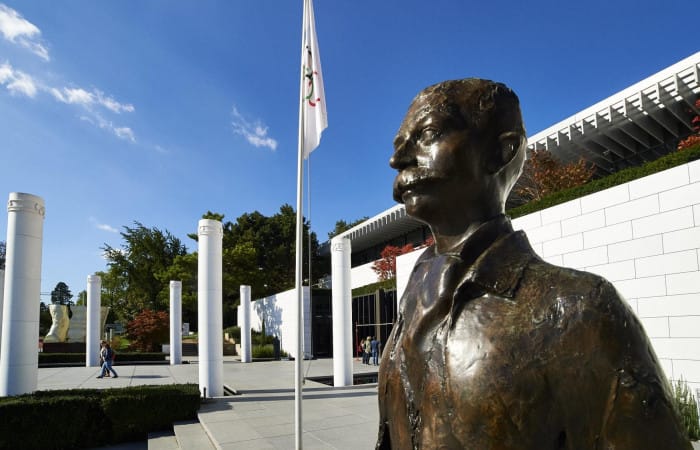 A showdown between Tempting Brands and the International Olympic Committee (IOC) over the right to commercialise the name Pierre de Coubertin – the founder of the modern Olympic Games – could prove to be worth millions of dollars, TheLocal reported.

In 2007, the IOC secured “word mark” protection for the name “Coubertin” from the European Union Intellectual Property Office. The IOC’s goal was to block anyone else from trading off a legacy which considered inseparable from the Olympic movement.

But Tempting Brands has a history of scooping up an eclectic mix of marketing rights. A trademark stock already includes the iconic US Route 66, once the main highway used to explore the American West that was immortalised in Jack Kerouac’s 1957 novel “On the Road” as well as the classic song “(Get Your Kicks on) Route 66” covered by the Rolling Stones, Chuck Berry and others.

Now, Veenendaal-based Dutch brand argued that in accordance with EU rules the IOC had lost its hold on the Coubertin mark because it had failed to use it for five years and then moved to secure trademark protection for the Coubertin name in 60 countries. IOC’s lawyers fought back saying that Mr Coubertin founded the IOC in 1894 in Paris, so, Coubertin’s heritage should be protected from being “tarnished by the possible sale of products under a ‘Pierre de Coubertin’ mark.

Moreover, IOC’s legal team shouldn’t be wrongly associated with a business venture of a company that is totally unrelated to the Olympic Movement, said IOC’s spokesman. Under any circumstances, the Olympic Committee is the guardian of Pierre Coubertin’s legacy. Jacques de Navacelle de Coubertin, a descendant of the Olympic founder informed that Coubertin family is staying clear of the fight and “letting the IOC manage the situation”.

But, “in a case where our family’s name is actually being used without our consent, our family would intervene to defend its reputation,” young de Coubertin added.