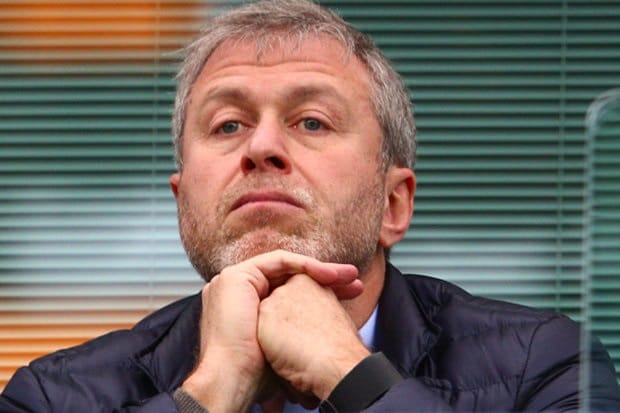 Swiss tycoon Hansjorg Wyss says that Roman Abramovich wants to sell Chelsea. The Russian oligarch feels he is currently asking for too much money, Inside Football reports.

The Russian billionaire Abramovich has sought to step back from his Chelsea by handing over the care of the FC to their foundation. The reason for selling is political pressure on him in the UK during the last week. The Chelsea owner is likely to receive bids to sell the club by the end of the week.

The 86-year-old Swiss tycoon is one of the billionaires who are considering buying Chelsea from the Russian. He said that the Chelsea owner is keen to sell off the club as soon as possible.

Commenting on the news, Wyss said that given the money Chelsea owe Abramovich at the moment, the Russian is asking for too much from potential buyers.

“Abramovich is trying to sell all his villas in England, he also wants to get rid of Chelsea quickly. I and three other people received an offer on Tuesday to buy Chelsea from Abramovich,” Wyss told Swiss newspaper Blick.

The Swiss billionaire added he has to wait four to five days now because Abramovich is currently asking too much. “You know Chelsea owe him £2bn but they have no money,” Wyss says and added that if buy Chelsea, then it will be with a consortium of six to seven investors.

It remains to be seen whether Chelsea will change owner soon.