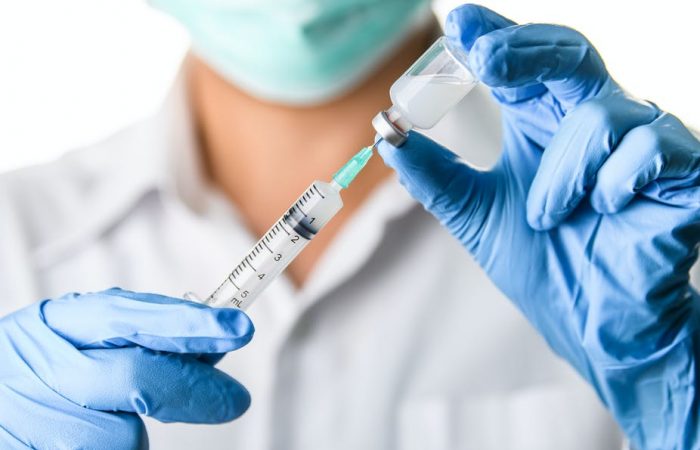 Amid coronavirus epidemic, many corporations want to be sure their employees are healthy. Some of the Swiss big firms offer free antibody testing to their workers and their families.

Following the decreasing of COVID-19 epidemic pace, Companies like Credit Suisse, Nestlé, Zurich, Roche and Helsana are making tests available for employees to see if they have contracted the coronavirus and have developed antibodies against it. As The Local Swistzerlan reported, some have also made the tests available to the families of employees.

So far, the most popular tests are made by Swiss pharma company Roche. The companies like Credit Suisse and Zurich were the first to test their employees — using Roche tests. A Swiss insurance giant Zurich noted that the tests were not a condition of employees returning to work.

In fact, the big Swiss insurance companies have been the most willing to provide tests for their employees — even more so than the companies who actually manufacture the tests. While the antibody tests are made available to anyone who wants them, they are not being made compulsory.

All tests results are anonymous, meaning that the companies will not have access to information as to who has and hasn’t contracted the virus.

The procedure is simple: an employee needs to register online for the tests, which are carried out on the corporation’s premises. A few days after, the results from the laboratory are ready. As the companies spokespersons say, the tests are in high demand.

Despite the tests being popular among company employees, little is known about what the results actually mean. Olaf Schäfer from the health insurer Helsana said the tests were put in place to satisfy employee curiosity.

«We see that the employees are insecure and have questions,» Schäfer told Watson. The company said it wanted to relieve its employees of the worry of thinking they had contracted the virus.

Although Roche says the tests are ‘100 percent accurate’, experts argue that the true meaning of a ‘positive test’ is not well understood.

For instance, researchers have not yet determined whether antibodies protect against another infection with the virus, while it is also unclear as to whether someone with antibodies is contagious.

For this reason, several other large Swiss companies including Swisscom, Migros, Coop, Swiss Post and SBB have said they will not make the tests available to employees.

The Swiss authorities are still urging the population to follow social distancing and hygiene recommendations. In fact, there is no obligation to wear face masks in public, but the government says people should wear a mask if they can’t keep a two-metre distance. From June 22 this will be reduced to 1.5 metres.