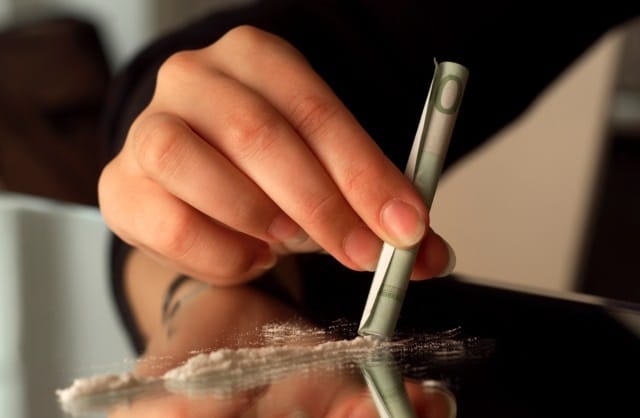 The Swiss cocaine market impress with its scale, it estimates 13.7 kilograms of the drug are consumed every day around the country, the Addiction Suisse study revealed.

Switzerland consumes five tons of cocaine every year, and there is a paradox. In fact, cocaine isn’t so expensive as we used to think. That drug line, whether it’s 0.1 or 0.2 grams, comes in at about 15 to 20 Swiss francs, or about the same as a cinema ticket. According to Franck Zobel, the deputy director of Addiction Suisse, an independent organisation looking at health issues surrounding drug use, cocaine is the most popular drug in the European country.

Mr Zobel’s comment comes in the wake of a key new study partly conducted by his organisation into stimulant use in Switzerland. Addiction Suisse study shows cocaine is by far the most popular stimulant in the country, making up around four-fifths of the total market.

“With the exception of cannabis, the market for cocaine is bigger than that of all other drugs combined,”

The study examined the size and nature of the cocaine market in the canton of Vaud, which is considered a microcosm of Switzerland as a whole with its urban centre and rural areas. By extrapolating the results from Vaud to the rest of Switzerland, study authors estimated five tonnes of cocaine is consumed in Switzerland every year. That is around 13.7 kilograms a day.

The study showed cocaine purity was only about 40 percent in the canton of Vaud, normally, the stimulant cut with baby milk formula, the deworming medication levamisole, phenacetin. According to the analysis of urine of cocaine users and the ongoing interviews with around 11,000 people on their drug habits, there is no typical profile for cocaine users.

The Addiction Suisse study aims to promote debate about health and legal issues surrounding cocaine use and the cocaine market in Switzerland. The drug street dealers can expect to take home somewhere in the range of 34 to 78 francs an hour, the study’s authors estimate.