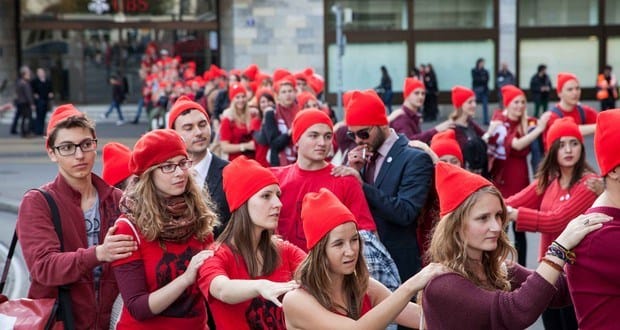 Switzerland has registered the lowest jobless rate in 2018, the average monthly unemployment figure is only 2.6 percent, the State Secretariat for Economic Affairs (SECO) said.

The lowest jobless rate in ten years was registered in Switzerland, the 2018 figure is even lower than the 2017 monthly average unemployment rate. The trend of lowering is continuous, said the experts from SECO. In 2016, the rate was 3.2 percent while in 2016 that figure was 3.3 percent.

These days, there are many jobs that need filling in Switzerland, and the Swiss economy and job market were both in robust health last year.

According to the job market experts, the average monthly youth unemployment rate in 2018 was 2.4 percent, down 0.7 percent on a year earlier. The same rate for people aged 50 and over also dipped slightly to 2.5 percent.

The jobless rate for December was 2.7 percent, or 2.4 percent after seasonal adjustment.

Of the 119,661 people registered as looking for work at the end of last month, 51.1 percent were Swiss while 48.9 percent were foreign nationals.

Despite the inspiring figures from SECO, there is another an analysis conducted by the Federal Statistics Office (FSO). Its detailed report was published st week in Swiss weekly NZZ. For an instance, in August last year suggested real unemployment rate may actually have been double the official figure at the time of 2.4 percent – at 4.9 percent.

The difference could be explained easily, the unemployment is measured in Switzerland by different methods. SECO used to base its figures on the number of people registered at the country’s unemployment offices, while the higher FSO figure is based on techniques used by the United Nations’ International Labour Organization (ILO)*.

*The ILO measurements capture people who may have slipped through the cracks in the system. That includes job seekers who are no longer signed on at unemployment agencies because they have ceased to receive benefits, as well as people who have given up hope in the search for a job.