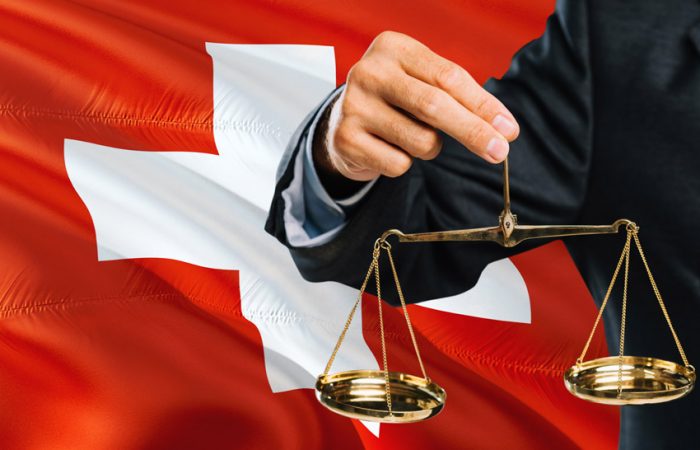 Switzerland announced Wednesday it was formally withdrawing from negotiations to codify future relations with the EU into a single overarching “framework agreement”.  In other words, it is a back-and-forth exchange that has dominated an increasingly fraught relationship with Brussels since 2014.

The move caused shock and anger in Brussel, while in the Alpine nation was just quiet celebration and relief. According to Philip Erzinger, the chief of a Kompass Europe, an anti-framework deal campaign group, a contract like that in business is impossible because it was one-sided.

In fact, the agreement required Bern to take on EU law without any mechanism for saying No. Taking into account the Swiss direct democracy system,  it would have been a direct interference in the domestic issues of all Swiss cantons.

Is Swexit on its way? 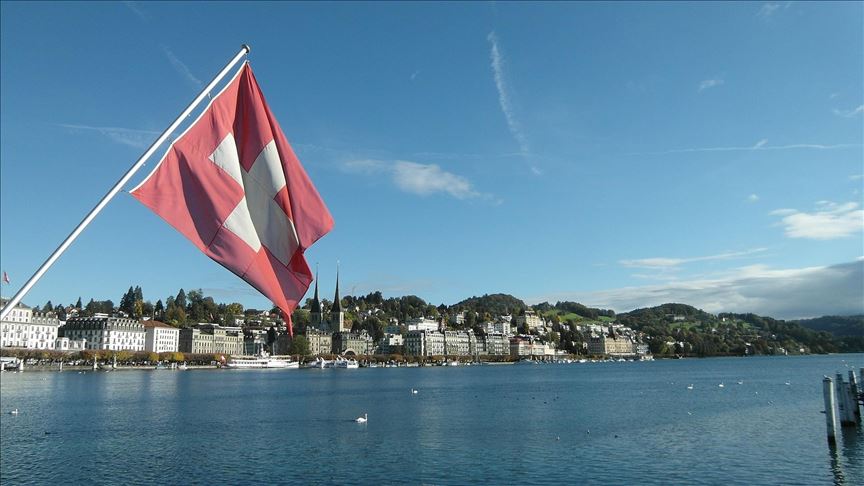 For those who like parallels, it is not a Swexit. The Alpine nation has never been in the EU and rejected membership of the European Economic Area in a referendum in 1992. For opponents of the process, the moment was akin to the UK’s referendum to end its membership of the bloc — a Swexit, of sorts.

Yet through 120 bilateral agreements, it enjoys almost full access to the EU’s internal market and is a member of its passport-free travel zone. It is also tightly aligned with the bloc that surrounds it on a vast array of economic and legal matters.

Even so, without a framework agreement, the EU will not update or upgrade the bilateral arrangements when it changes its own rules. As a result, the Swiss will gradually lose access, creating uncertainty for businesses and residents, SwissInfo reported.