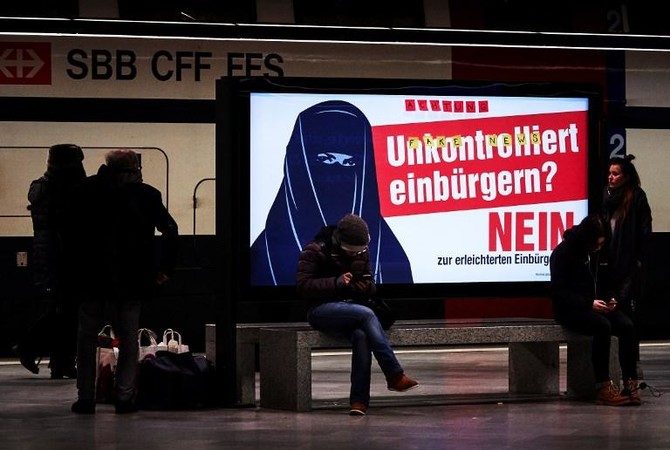 Swiss people inclined to support ‘burqa ban’, according to the recent poll. Wearing face-covering garments in public spaces is unacceptable in the Alpina nation, The Local Switzerland reports.

A Friday poll showed that the clear majority of Swiss residents favour ‘burqa ban’. The Tamedia poll of 15,000 eligible voters showed that a full 63 percent of those questioned said they would vote yes or were considering voting yes in an upcoming referendum.

The text does not mention Muslim veils explicitly, stating only that “no one shall cover their face in public, nor in areas accessible to the public or in areas where services are ordinarily accessible to all.”

The initiative also makes several exceptions, including in “places of worship”, and, vitally in these pandemic times, for “health reasons”. Keller-Sutter also insisted the issue should be left up to Switzerland’s 26 cantons.

Two cantons, Ticino and St.Gallen, have already introduced such bans. Fines of up to 10,000 Swiss francs ($11,300, 9,300 euros) could be given to anyone who refused, according to the counter-proposal, which will enter into force if the Egerkingen initiative is rejected.