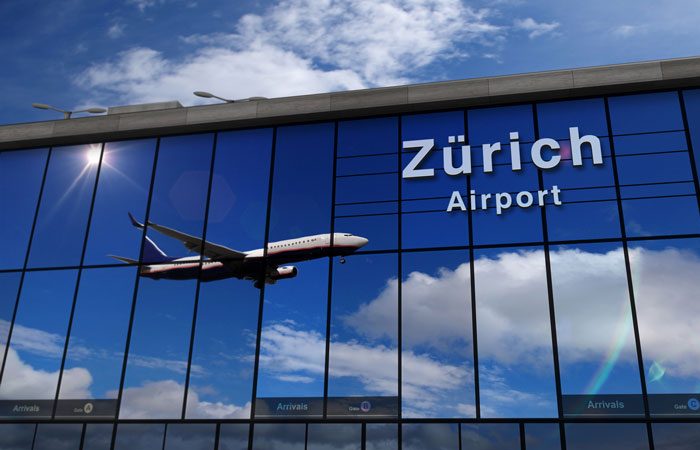 Starting on March 8th, Switzerland will refresh its quarantine list. Several regions of Austria and Italy are now on the high-risk list, The Local Switzerland reports.

Al travellers from the additional regions of Austria and Italy will have to quarantine for 10 days after arriving in Switzerland. the new rule takes into effect on March 8th. Luxembourg will also be added to that list.

The travellers from the Austrian regions of Land Kärnten and Land Niederösterreich, as well as from Regione Abruzzo, Regione Campania, Regione Liguria, Regione Molise and Regione Toscana in Italy should be very attentive while visiting the Alpine nation.

Under the rules in place since February 8th, people can leave quarantine after just seven days. The reason for such a move is “the close economic, social and cultural ties that exist with neighbouring countries, the Federal Office of Public Health (FOPH) said. This is only for countries that share a border with Switzerland.

Switzerland amid the coronacrisis

Quarantine is compulsory for people arriving from countries and regions where the incidence of infections exceeds Switzerland’s by more than 60 as of February 10th, 2021.

In fact, the visitors from the quarantine list must announce their arrival to health authorities in your canton of residence within 48 hours. They also must then stay at home or other suitable accommodation for 10 days, without going out or receiving guests.

Anyone who doesn’t comply could be fined up to 10,000 Swiss francs.