Switzerland has unveiled a plan to save electricity in the event of a shortage. 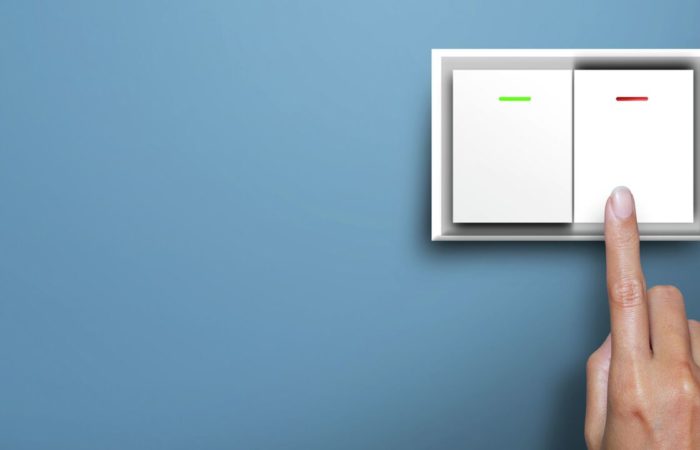 The Swiss authorities have presented a plan to save electricity depending on the level of the threat of its shortage, among the proposed measures – limiting the temperature of washing in the washing machine to 40 degrees Celsius, as well as reducing the speed limit to 100 kilometers per hour on motorways.

A plan with measures in case of an acute shortage of electricity was released on Wednesday by the Ministry of Economy. As the head of the ministry, Guy Parmelin, stressed at a press conference, the presented measures will be discussed with the cantons, business and other interested parties until December 12.

⠀
According to the plan, at the initial stage of restrictions, it is assumed that “washing machines in households can operate at a water temperature of no more than 40 Celsius.” In addition, the lighting of shop windows may be prohibited from 23.00 to 05.00.

⠀
At the second stage, heating can be completely turned off in clubs, discos or in rooms where dance events are held. The third phase of restrictions involves reducing store opening hours, as well as the use of electric vehicles by residents of Switzerland only for “strict necessity”, for example, to travel to work, to the doctor or to go shopping.