Switzerland: one of least corrupt countries in the world 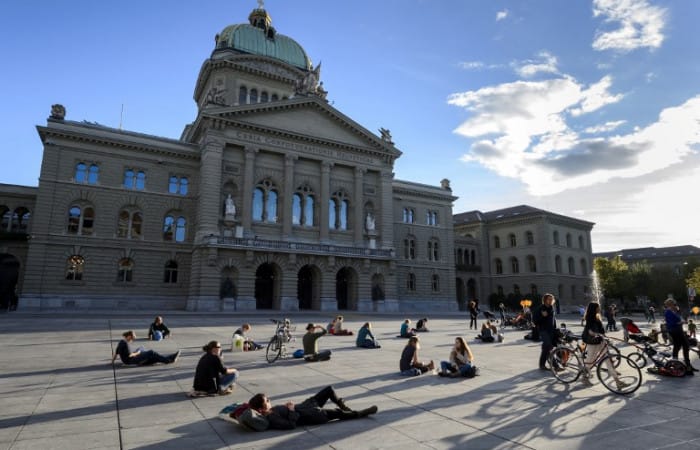 Switzerland continues to demonstrate stability when it is about the public sector corruption level. The Alpine nation has been named the third least corrupt country in the world in a key annual ranking, The Local Switzerland reported on Wednesday.

Swiss people could be proud by their zero intolerance to the corruption, shows the annual ranking by Transparency International. Its recent report released on Tuesday has placed Switzerland in equal third place behind Denmark and New Zealand in the Corruption Perception Index (CPI) 2018.

Traditionally, Transparency International index is based on 13 transparency rankings, ranks 180 countries by their perceived levels of public sector corruption. The index uses a scale of 0 to 100, where 0 is highly corrupt and 100 is very clean. For Switzerland, a score is 85, the same as for Sweden and Singapore.

The Corruption Perception Index (CPI) 2018’s top four are Norway, the Netherlands, Canada and Luxembourg whose strong institutions, rule of law and high levels of economic development make lives of business and people much easier because of total transparency.

According to the CPI’s conclusions, the regular good results obtained by Switzerland in the CPI shouldn’t deflect from the fact that we also urgently need to take action.

Martin Hilti, director of Transparency International, added that the Alpine nation “has serious deficiencies when it comes to the fight against money laundering, the protection of whistleblowers or corruption in the private sector and sport.” Of course, the recent sports scandals have a great impact on Switzerland’s position in the global ranking.