Switzerland: Poll finds most Swiss back framework deal with EU 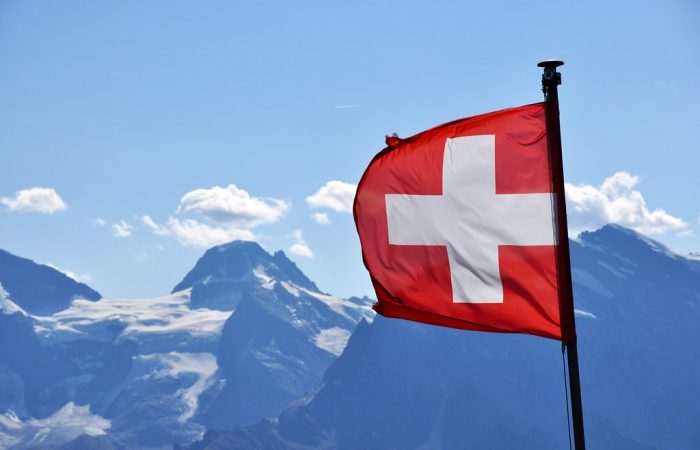 The Swiss-EU economic ties are currently governed by more than a hundred bilateral agreements. Despite this, Brussels wants to restructure relations in exchange for continued access to the EU single market.

The recent survey conducted by the research institute GFS found that 64% of 2,000 people questioned were in favour of a comprehensive deal with the EU. At the same time, about a third were opposed (32%). While most Swiss ministers are convinced that an overarching agreement with the European Union would not stand a chance if put to a vote, a new poll suggests a strong majority would support it.

This shows the considerable potential of the institutional agreement at the ballot box, i.e. two-thirds of voters. The Swiss people must have the intellectual honesty to say that in its current form, the draft agreement would not find a popular majority, French-language newspaper Le Temps said.

Critics of the EU framework agreement typically stress that it would lead to “an unacceptable loss of sovereignty”. The survey, however, showed that weakening wage protection was the dominant concern for opponents.

The poll found that supporters want to prevent the export industry from being deprived of access to the European single market, the bilateral route from becoming less relevant and investors losing the capacity to plan in a stable environment.