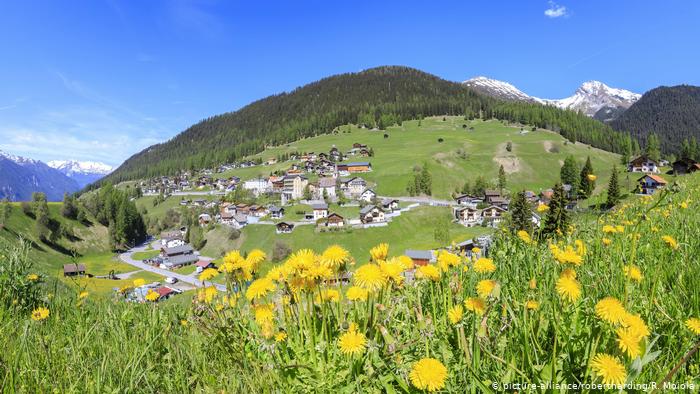 The referendum’s aegis was «For a Switzerland free from synthetic pesticides,» and the Alpine nation on Sunday rejected proposals that would have made it the first EU country to ban synthetic pesticides. Under a direct democracy system, referendums or popular votes occur every few months at all nation’s levels.

In a foreseeable future, there will be no significant changes for the landscape for Swiss farming, according to the referendum’s results. On Sunday, a double majority of voters and cantons is required to push through popular initiatives and with results declared so far in 22 of the 23 full cantons, a majority in 21 have said no to the plans.

Across Europe, no major country has so far banned man-made pesticides, The Local Switzerland reports on Monday. The only country is Bhutan, in fact. In 2012, the government wanted to become the first to turn its home-grown food and farmers 100 percent organic. Meantime, the Swiss vote on two anti-pesticide proposals was the culmination of a campaign marked by heated discussions.

There were two popular initiatives such as:

The Swiss government called for a double “No” vote, arguing that the proposals would undermine national food sovereignty.