Switzerland remains the ‘most resilient’ economy in the world 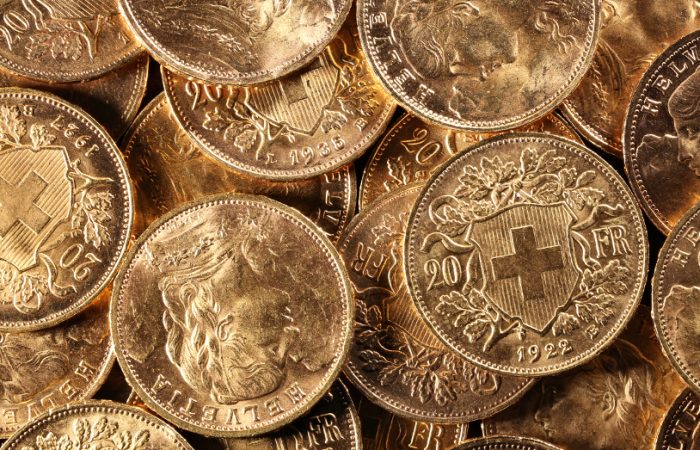 Switzerland copes with the coronacrisis better than other countries, according to the recent study. Despite pandemic, the country’s economy remains the strongest in the world, The Local Switzerland reports.

Switzerland’s economic tops the global ranking, reflecting their comprehensive economic strength against future crises. The study conducted by the insurance and reinsurance company Swiss Re shows that the Alpine nation in the third year in a row shows the most sustainable and strong indicators.

A report comes just days after figures from the State Secretariat for Economic Affairs (SECO) showed that In the 2020 Q2, Switzerland’s Gross Domestic Product (GDP) suffered “the biggest decline since records of quarterly data began in 1980”.

Switzerland received top marks for all of the research criteria, including its monetary policy, low-carbon economy, labour market efficiency, and human capital. Canada, Finland, and the US took the second, third and fourth place. Other EU countries like Norway, the UK, Netherlands, Sweden, Denmark, and Germany are in the top 10, according to the Swiss Re study.

Taking into account the current health crisis, a SECO stressed that even Switzerland has seen over 1,700 deaths and more than 40,000 cases, the «GDP decline remained limited in an international comparison.»

In the second quarter of the year, Swiss exports of goods, excluding precious metals and other valuables, plunged 9.4 percent.

While many of country’s industries, such as watchmaking, experienced a downturn this year, others, like arms exports, doubled in the first half of 2020.