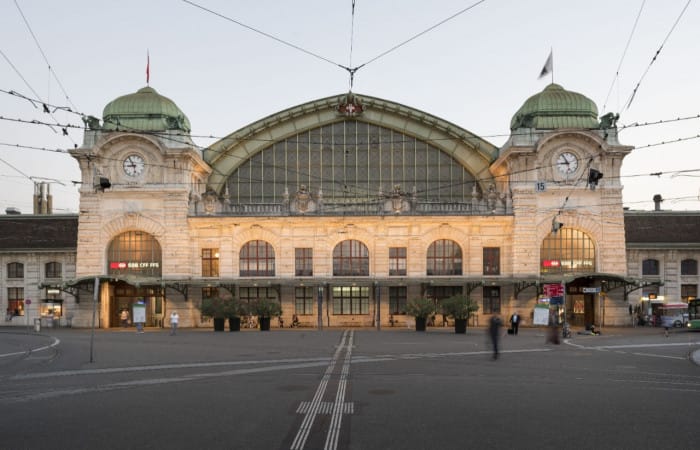 Switzerland and Germany are ready to be partners in another taxi service, Sonntags Zeitung reported. The idea is to give the people an opportunity to use a fully-electric flying taxi service.

Swiss national rail company (the SBB) has signed a memorandum of understanding with German firm Lilium, the document describes how two companies will cooperate to introduce the hi-tech flying taxi service in Switzerland. The point of such cooperation is the flying taxis will provide fast links between key train stations and destinations such as airports, congress venues or outlying city suburbs.

Despite the brightness and usefulness of an idea, not everyone is thrilled by the idea, Swiss Federal Office for Transport is not exactly thrilled that the SBB is heading down a road which could see it become a regional airline of sorts. According to SonntagsZeitung, the SBB had its priorities wrong and should be focusing on issues like low profitability, increasing issues with late trains and problems with new trains.

The space-age electric vertical take-off and landing jet that could be used for the service, believe the engineers from Lilium. Their prototype taxi takes off like a helicopter but then flies like an aeroplane. It has a range of 300 kilometres and can cover this distance in an hour.

While the details of the SBB–Lilium deal are yet to be thrashed out, the SBB believes the flying taxi service could be a valuable addition to its range of transport services, noting that individually-tailored mobility options will be key in future.