Switzerland to extradite Chinese ‘pharma spy’ to US 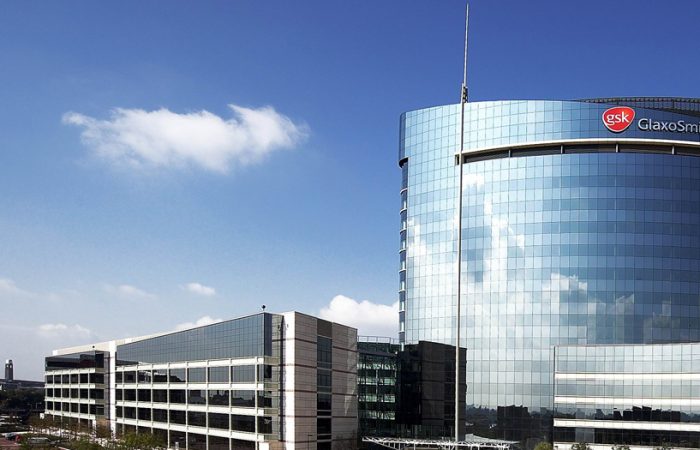 Gongda Xue, a Chinese national, will be extradited from Switzerland to the United States where he is wanted on charges of espionage. As The Local Switzerland reported, the 50-year-old Chinese was stealing the trade secrets from the pharma giant GlaxoSmithKline (GSK) for years.

Switzerland’s federal justice office ruled Friday that Gongda Xue will be extradited in line with a Pennsylvania state court request. The 50-year-old Chinese researcher was arrested on May 28, earlier, he worked in Basel for the Friedrich Miescher Institute for Biomedical Research.

According to Ingrid Ryser, Swiss federal justice office spokeswoman, Gongda Xue is the brother of Yu Xue, a biochemist known for his espionage activity while he was working for GlaxoSmithKline. Last year, he was pleaded guilty to stealing trade secrets from GSK. Mr Xue was mostly interested in the formulas for treating serious illnesses like cancer.

Stealing trade secrets in bio pharmacy is a common thing, many startups do that. The US prosecutors accuse Gongda Xue of carrying out tests in Switzerland using data stolen from a GSK research centre in Pennsylvania.

The Swiss research institute confirmed that Gongda Xue worked as a post-doctoral trainee between 2008 and 2014. In the case of GSK, five people have been charged to date, three of them have formed their own startup Renopharma. A Chinese-based firm was looking for innovative pharmaceutical formulas from GSK’s proprietary data.

Federal prosecutors in Philadelphia have described Yu Xue, who worked for GSK between 2006 and 2016, as one of the world’s top protein biochemists. The US Justice Department last year described the affair as an example of «economic warfare» and alleged that Renopharma was «financed by the Chinese government.»