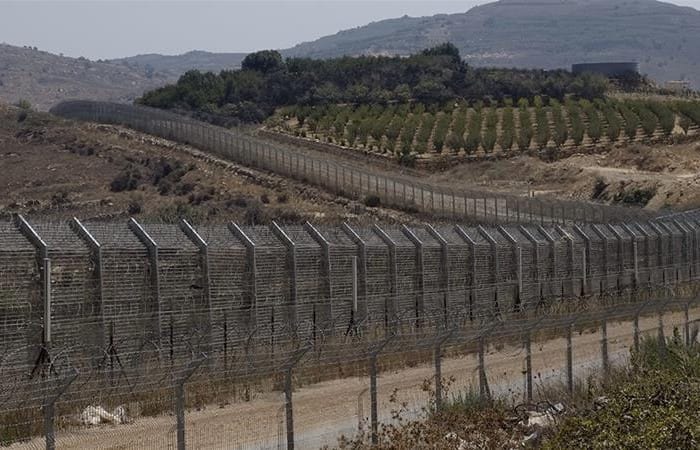 Syria intends to discuss the issue of the Golan Heights at the UN Security Council urgent meeting, Al Jazeera reported. After the US recognized that zone as the Israeli regime’s territory, the international community was surprised with such a clear violation of United Nations charter and international law.

Saudi Arabia supported Syria’s request for the UNSC urgent meeting, the agenda is the Golan Heights and the US president’s decision. On Tuesday, the Syrian mission to the UN asked the council presidency, held by France, to schedule a meeting to discuss the situation in the occupied Syrian Golan and the recent flagrant violation of the relevant Security Council’s resolution by a permanent member-state.

“It will have significant negative impact on the peace process in the Middle East and the security and stability of the region,” Syria’s foreign ministry said in a statement.

Other Gulf states expressed their support to Syria, the UAE expressed its “deep regret and condemnation” of Trump’s decision. UAE’s foreign ministry added that there was no “possibility of achieving stability and peace in the region as long as Israel continues its occupation of Palestinian and other Arab territories”.

The French presidency did not immediately schedule the meeting and diplomats said there would be a discussion at the council about the request. meanwhile, Russia, the EU, and the Arab League rejected the US declaration.

The US recognized Golan as Israel’s territory

US President Donald Trump signed a proclamation Monday in which the United States recognized Israeli regime’s annexation of the strategic heights, despite UN resolutions that call for Israel’s withdrawal from the Golan.

PM Netanyahu told Trump that “over the years, Israel has been blessed to have many friends who have sat in the Oval Office, but Israel has never had a better friend than you. You have shown this time and again.”

“Your recognition is a two-fold act of historical justice,” Netanyahu said. “Israel won the Golan Heights in a just war of self-defense, and the Jewish people’s roots in the Golan go back thousands of years.”

“Such decisions undoubtedly have negative consequences from the point of view of a settlement in the Middle East and the general atmosphere of a political settlement in Syria,” said Kremlin spokesman Dmitry Peskov.