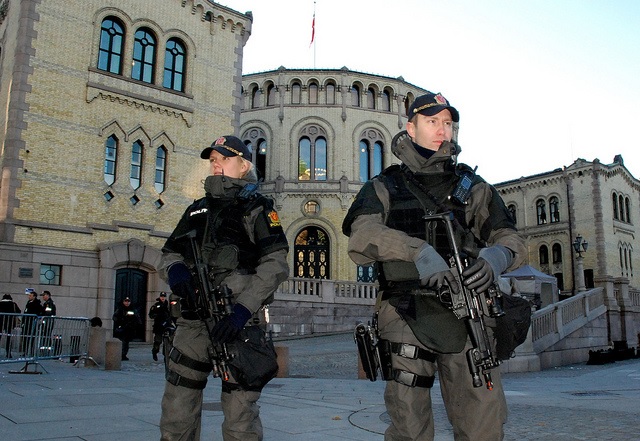 A Syrian immigrant arrested by Norway’s police for plotting a terror attack. The 16-year-old suspect was arrested on Thursday, according to The Local Norway.

A Syrian teen has been living in Oslo for several years and had begun preparations to carry out his attack, PST spokesperson Trond Hugubakken confirmed. He added that it’s more serious than the usual cases of participation in or attempted participation in a terrorist organisation.

Upon arrest, the suspect was claiming he is innocent and will ask to be released. His lawyer said that the age is not compatible with a detention order.

PST believes that the teen is an Islamic State supporter who came to Norway as part of family reunification. Over the years, thousands of youngsters have been radicalised in both far-right circles and radical Islamist circles.

“It’s a worrying trend,” Hugubakken added. The PST did not exclude further arrests.

Slovenia to have 5% of population vaccinated by month’s end