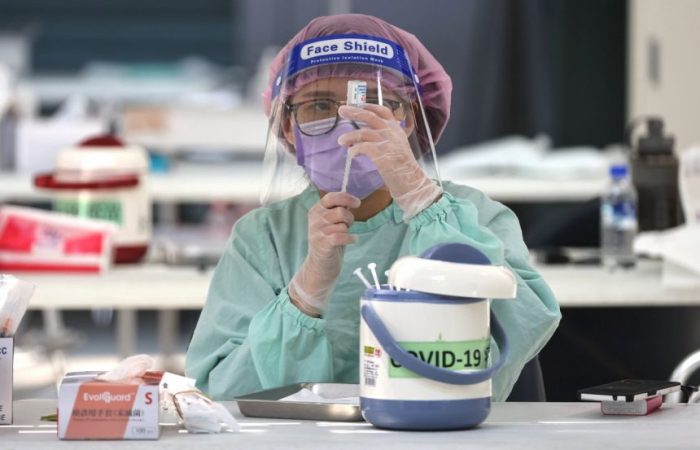 Taiwan Health Minister Chen Shih-chung announced another big order of anti-covid vaccines. The country order consisted of one million doses for delivery by the end of this year, 20 million for next year, and 15 million for the year after that.

As Taiwan seeks to lock in deliveries for the months ahead, the vaccination campaign is continuing. Earlier, the Asian nation has already received about nine million doses from Moderna and AstraZeneca, additional six million doses were donated by Japan and the United States. As of July 22nd, the new order for Moderna vaccines will allow accelerating the inoculation programme pace. The respective agreement was signed on Wednesday, Health Minister confirmed.

In fact, this number is slightly more than the 30 million doses Taiwan had originally expected. As of Thursday, more than 20 per cent of Taiwan’s 23.5 million people have received at least one dose in the two-shot jab mode.

A domestic outbreak of the coronavirus in Taiwan is now well under control after cases spiked in May, and the government is considering whether to lower the alert level, Reuters reported.