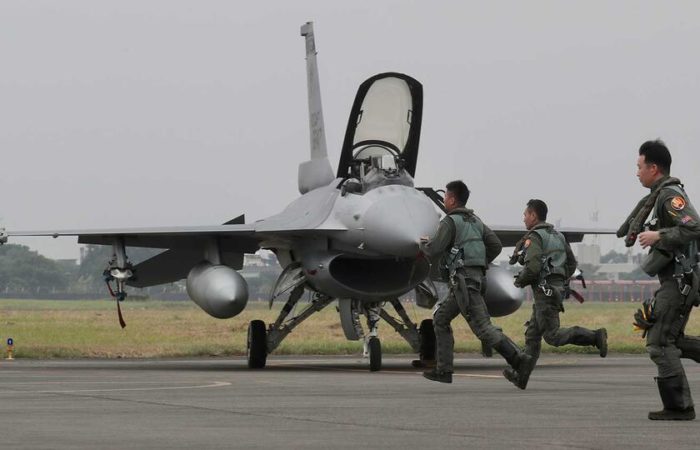 ⠀
According to the information received, Taiwan sent an air patrol to monitor the situation and deployed anti-aircraft missile systems.

⠀
The PRC regularly conducts exercises and patrols in the Taiwan Strait area against the backdrop of aggravated relations with the United States, including because of the Taiwan issue. The Chinese Foreign Ministry has repeatedly called him the most sensitive in relations between Washington and Beijing.

⠀
Earlier, Taiwan Defense Minister Qiu Guozheng said that in the event of a clash with China, no matter who wins, the conflict will end in tragedy for both sides. According to him, “no one wants war.”