Tajikistan will develop the concept of national defense. 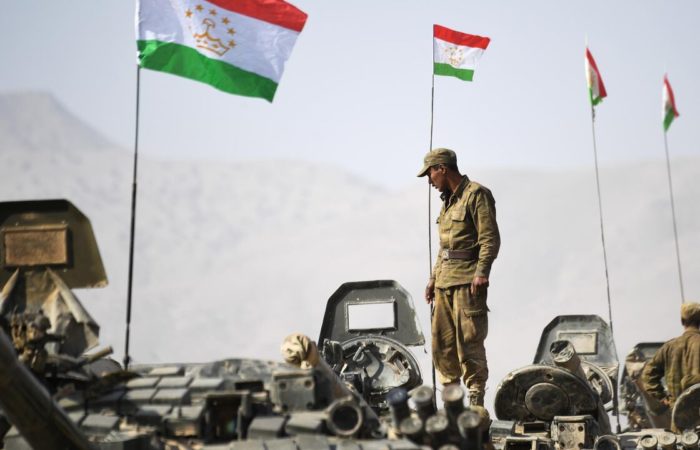 The difficult situation in the modern world encourages Tajikistan to take additional measures to accelerate the modernization and equipping of the armed forces with equipment and ammunition, increase combat readiness and strengthen the country’s defense power, President Emomali Rahmon said in his annual message to parliament.

“The government of the republic, the Ministry of Defense and other military structures are instructed to develop and present a concept of national defense in order to increase the country’s defense capability,” the head of state said.

According to him, today terrorist and extremist groups use new methods and methods with the help of modern information technologies to attract and recruit citizens into their ranks, direct inexperienced and misguided young people on the path of radicalism.

“In this regard, the relevant authorities need to intensify coordination in the field of disclosing and preventing the threats of terrorism and extremism, put a reliable barrier on the way of attracting citizens to radicalism by intensifying explanatory work, educate them in the spirit of loyalty to the people and the Motherland, respect for universal values,” he said.

⠀
The head of state said that in order to prevent crimes of an extremist and terrorist nature and committed using information and communication technologies, it is necessary to create a single information center.

“Therefore, the Prosecutor General’s Office, the State Committee for National Security, the Ministry of Internal Affairs are instructed, together with other ministries and departments, to study the issue of creating this center and submit their proposals to the country’s government,” Rakhmon said.