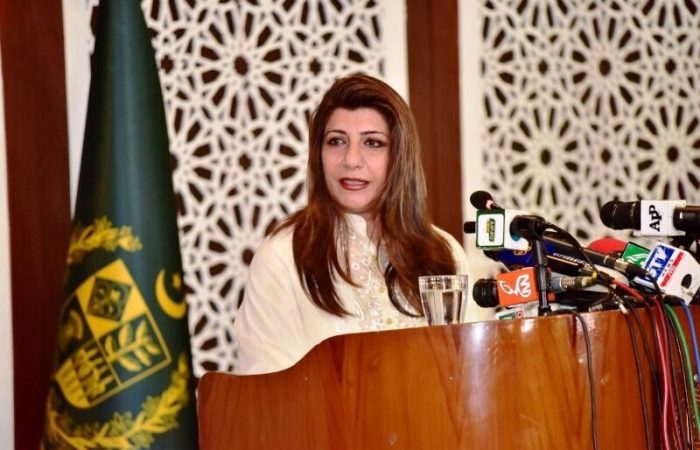 Pakistan welcomes the Taliban’s willingness to reduce violence in Afghanistan, a war-torn country in the Middle East. The Pakistani diplomats have appreciated that good development.

After the Taliban have shown readiness for talks and called for a reduction of violence in Afghanistan, the Pakistani foreign ministry expressed its readiness to intensify its diplomatical efforts toward peace in Afghanistan.

At the weekly news briefing in Islamabad, Pakistan’s foreign ministry spokesperson Aisha Farooqui hailed the Taliban’s position. She said that it is a step forward towards a peace deal. According to Islamabad, both Pakistan and Turkey enjoy warm and cordial relations and stand by each other in times of need.

As Mrs Farooqui underlined, Pakistan is closely following the developments regarding peace negotiations between the US and Taliban. Accelerating peace efforts was also the subject of US Special Representative for Afghanistan Reconciliation Zalmay Khalilzad during his recent visit to Islamabad.

However, rebuffing U.S. charges that it has failing to curb violence, the Afghan Taliban blamed President Donald Trump for the botched bid for a peace deal.

“Negotiation process has been harmed by Trump’s tweet, numerous US demands & quarrel b/w US & Kabul officials,” Taliban spokesman Zabihullah Mujahid said on Twitter and added that Mike Pompeo as a Secretary of State should refrain from blame-shifting.

“Our stance in principled & concerted – unlike them,” Mujahid added.